This major project involved spatial, sectoral planning issues, as well as 2010-2030 national and regional settlement strategy, involving urban-rural distribution of population, economic activities, infrastructure and services. Due regard was given to environmental sustainability and growth potential of individual sectors, as well as designing a regional housing strategy for Iraq.

In terms of capacity building, Amer also established an Economic Forecasting Team within the MoP and contribution to the production of the National Development Plan 2010-2014.

Amer is fluent in both English and Arabic [written and verbal]

Amer has also published a book entitled ‘How London Works’, and many papers in the fields of urban & regional planning and economics.

Amer has undertaken assignments in market studies, labour and property markets analysis, competitiveness, strategic land-use and transport planning, sector strategy development, assessment of trends and prospects of cities/regions and measurement of town centre performance. The list below provides examples of consultancy reports produced since 1995, reports produced for my employers and articles/book reviews prepared on request from journals or authors.

Employment, Property and Enterprise Strategy for White City – London. Undertaken during March-August 2005, this assignment provided an analysis of the individual sectors in the London Borough of Hammersmith & Fulham, West London in the regional and national context, to inform investment decision of a major private sector consortium for a mixed-used development on a 16 acre site.

SELECTED REPORTS PREPARED FOR OWN EMPLOYERS

(Either sole author or contributor)

Research and topics of interest

Familiar with Word for Windows, Microsoft Excel for Windows and Power Point. I use the Internet regularly.

(Please do not approach my professional references, below, without my prior consent. References from DANIDA, Minister of Municipalities in Bahrain and Deputy Minister of Planning – Iraq would be provided on request) 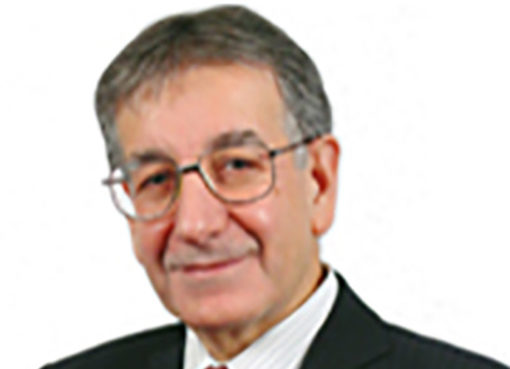 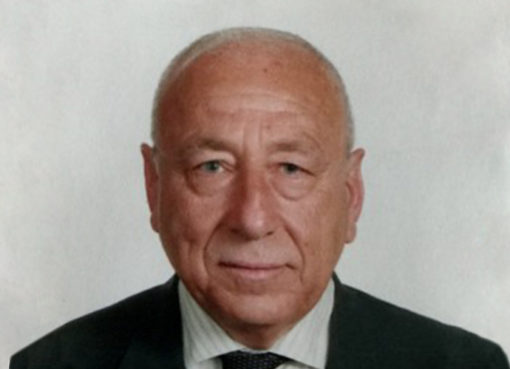 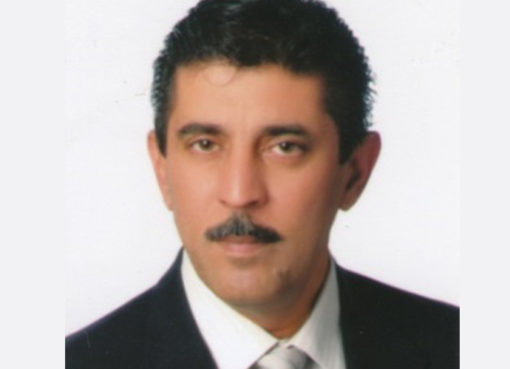