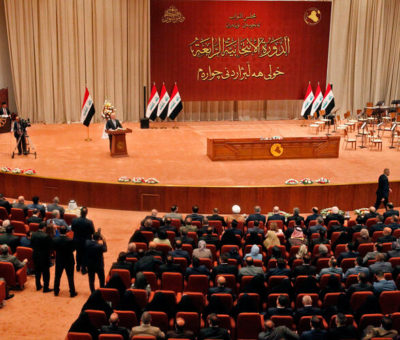 This paper assesses the ongoing constitutional battle over the devolution of powers in Iraq and looks at the possibility of a long-term solution. The issue of federalism in Iraq has been hugely disruptive since the establishment of the post-2003 state. Although the 2005 constitution backed a devolution of powers to regions and provinces, flaws in the document and the need fo 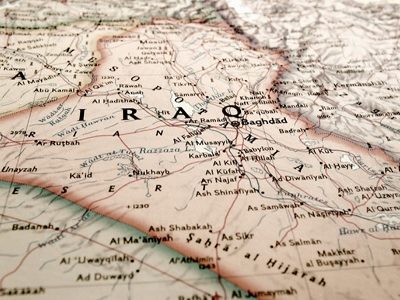 The Iraqi state has become increasingly fragile for decades and is plagued with instability, social conflicts and wars. Many drivers have contributed to the country’s intractable fragility, one of which relates to its highly centralised and poorly institutionalised governing system, which has failed to manage centre-periphery tensions and integrate local communities into the co

Ruling amid ruins: The plot to break up Iraq. By David Hearst* 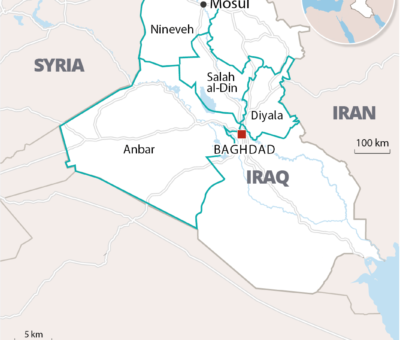 A new proxy war is brewing in the Middle East, and its consequences may be bigger than those in Yemen, Libya and Syria   Any reader of these columns is familiar with the landscape - an intergalactic Star Wars struggle between three blocks of regional powers, as the US retreats in disarray. The struggle for power is played out in one sandbox after another - fir 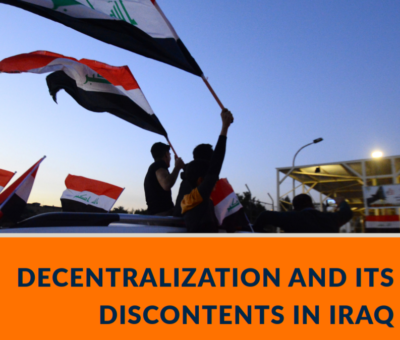 Summary In Iraq the issue of decentralization tends to kick up a flurry of activity and discussion whenever Law 21 is amended or a governor attempts to create a new region. Otherwise though, federalism only draws attention as it relates to Baghdad-Kurdistan Regional Government (KRG) relations, oil revenue sharing, or both. However, while federalism rarely lends itself to meani 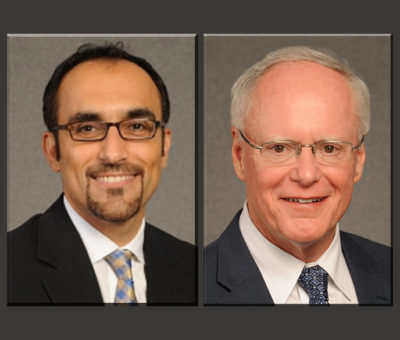 Notwithstanding their decades of contention, the two governments must resolve their differences legally to make way for economic development and stave off public unrest. Despite their country producing 4.3 million barrels of oil per day, Iraq’s population remains poor. Gathering in the streets of southern towns, masses are protesting government corruption, power shortages, and