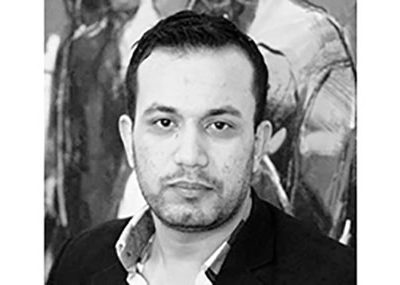 Iraqi Planning Minister Salman al-Jumaili (L) and Prime Minister Haider al-Abadi pose for a picture at the UN secretary-general's office during the annual UN General Assembly, Sept. 30, 2015, in New York, New York.  (photo by KENA BETANCUR/AFP/Getty Images) Iraqi Minister of Planning Salman al-Jumaili, in an interview with Al-Monitor from his office in Baghdad, said that his

So many Iraqi airports, so few planes. By Wassim Bassem 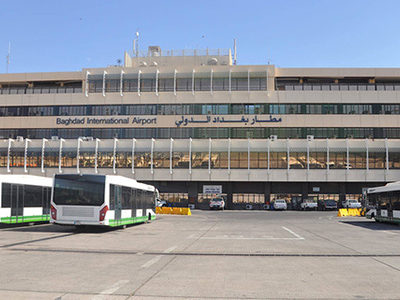 A view of Baghdad International Airport, Iraq, uploaded Dec. 26, 2013.  (photo by Baghdad International Airport/Facebook) BAGHDAD, Iraq — Even if it were true that Sumerians built the first airport at Nasiriyah in 5000 BC, as Iraqi Transport Minister Kazem Finjan claimed in October, they would be shocked at the state of Iraqi aviation today. While Kazem said Iraq's early set

The government wants to expand power generation capacity rapidly, but proposed new legislation is inadequate for the task, say Luay Al-Khatteeb and Harry Istepanian IRAQ's electricity sector has been in crisis since 2003, with citizens still facing long hours of blackouts despite the government's mammoth spending on electricity over the past 10 years. The sector has underperfo 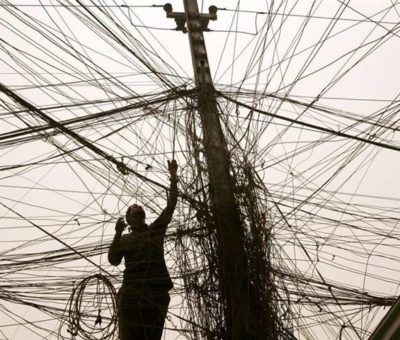 In the second half of February 2014, Iraq’s government approved the award of two licences for private investment in two combined cycle electricity generation plants totalling 4,500 MW in capacity. More information on the particulars of these deals was revealed by senior members of the government at a conference in Dubai that same month reported in the specialist media. The bas

The Economics and Policy of Housing Projects in Iraq