Climate fight is key to revitalising Iraq. By Barham Saleh* 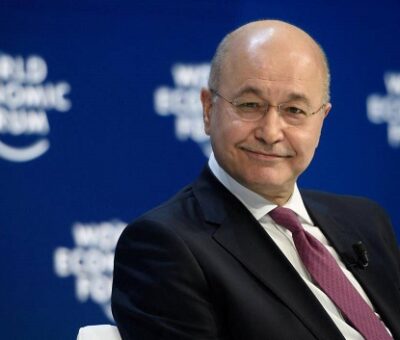 Iraq has been buffeted by ill-winds over the past 40 years. Wars, sanctions, terrorism and domestic conflict have threatened its stability and the well-being of its citizens. But by far the most serious long-term threat the country faces is from the potential economic impact and environmental devastation of climate change. According to the UN Environment Programme, Iraq is t

Water scarcity could lead to the next major conflict between Iran and Iraq. By Banafsheh Keynoush * 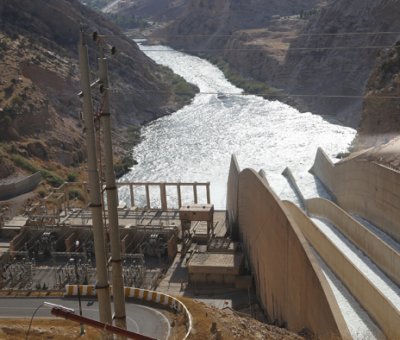 Iran and Iraq are frequently at odds over water issues. Iraq depends on the Tigris and Euphrates rivers for nearly all of its water. But Iran is building dams to redivert some of that water, causing alarm and creating major water shortages for Iraq. Tehran prefers not to work with Baghdad on water projects, instead opting for quick fixes for its own water problems. Some two- 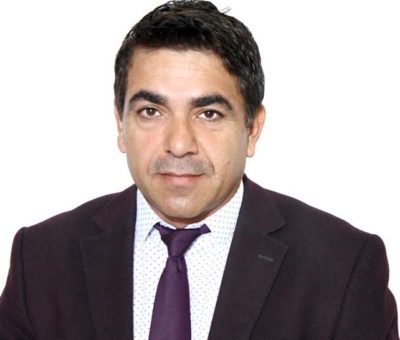 The Coronavirus outbreak is a sudden shock to the world that made and deepened economic crisis. However, an efficient government does not only increase its capacity to challenge the expected and unexpected events, it should rather be able to act fast. To discuss this, I will focus on water crisis in Iraq.   In simple terms, economic shock refers to any imbalances bet

Iraq Faces its Next Crisis: Water. By Yerevan Saeed * 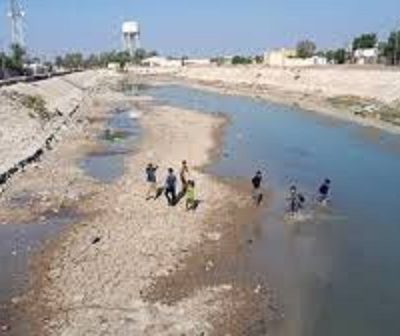 While the very earliest civilizations in Iraq grew up around the gifts of the Tigris and Euphrates, millions of Iraqis from the North to the newly revived southern Marshes are at risk from the actions of Iraq’s northern and astern neighbors. Turkey and Iran’s increased limiting of water of the Tigris and its tributaries flowing into Iraq has finally caused the country to reac 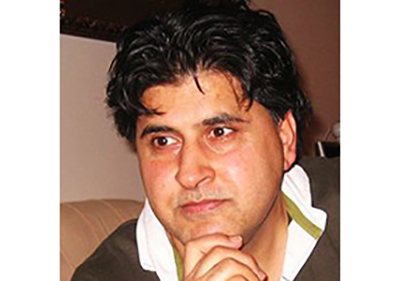 BAGHDAD — On July 21, farmers complained about a gas pipeline dredging their farmlands. The pipeline carries gas from Iran to Baghdad through Bismayah, which is located in southeast Baghdad. Meanwhile, reports on May 22 revealed that the pipeline caused damage to an archaeological site under which it passes.   On March 17, 2016, Iran announced the completion of a