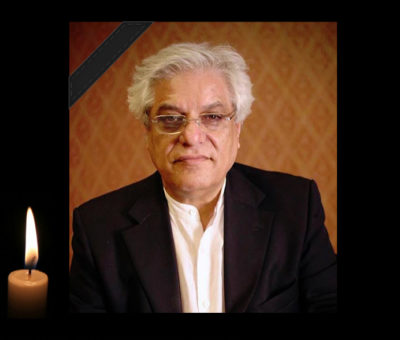 Concepts of rentierism or the rentier state gained wider circulation in political sciences since at least early 1970s, despite its old economic origin. Rent in classical political economy is one of three basic modes of income that coincides with three major factors of production, as laid out by Adam Smith; and these are: Capital = Profit Labor = Wages Land= Rent. Profit and