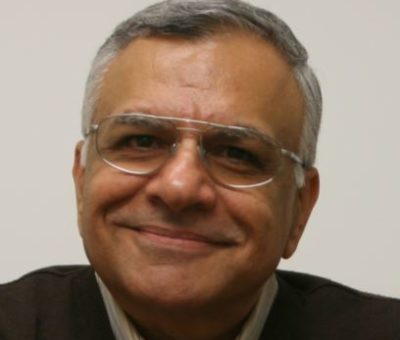 Schools and universities in Iraq will remain closed throughout next week as part of government measures to combat the spread of coronavirus from neighboring Iran. Iraq's five-months-old protest movement which has been demanding overhaul of the political elite also faces a major scale-down following a new government call to stop all kinds of congregations which risk the outbr 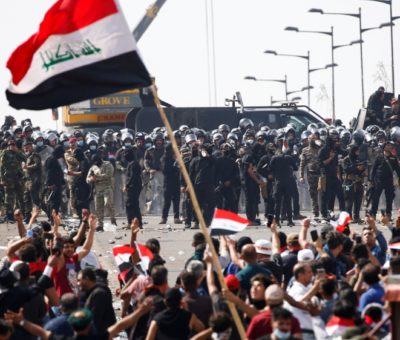 Recent protests in Iraq have demanded an end to rampant state corruption, the removal of foreign influences from Iraqi politics and the proper provision of public services.   State-Society Relations in Iraq The causes of these demands are partially shaped by the myriad militia groups that began to emerge at the end of the Ba’athist era in 2003. They took on greate 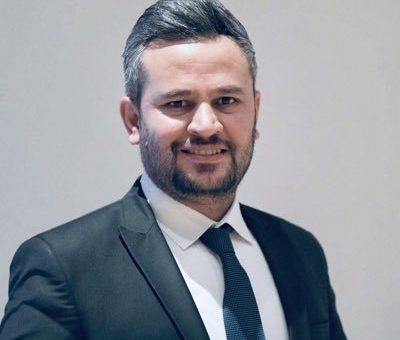 Since 2003, Iraq has not seen the type of upheaval it witnesses today. Could it lead to genuine political change? In October 2018, when Adel Abdul Mahdi was named prime minister of Iraq, there was widespread optimism both domestically and internationally that the new government he would lead would be able to move the country forward. A little more than a year later, he had t 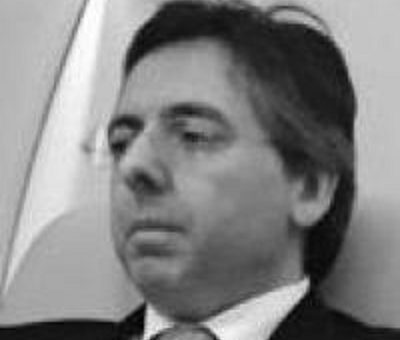 A great deal of media spinning has attempted to portray these demonstrations as an anti-Iranian, anti-resistance revolt   A Lebanese protester stands in front of burning tyres on the northern outskirts of Beirut on 13 November (AFP) The wave of protests shaking the world resembles a global uprising against neoliberalism. This could be a sign of the insoluble c 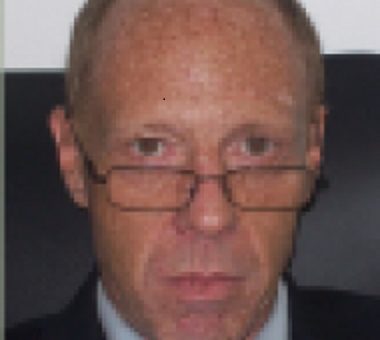 Barely a month goes by without yet another corruption scandal emerging or developing in Iraq. Whether it be the Barzanis’ industrial-scale corruption in the semi-autonomous region of Kurdistan or the endemic multi-level corruption in the south it is little wonder that Iraq ranks as one of the very worst countries in the world for bribery and corruption. The last month or so has