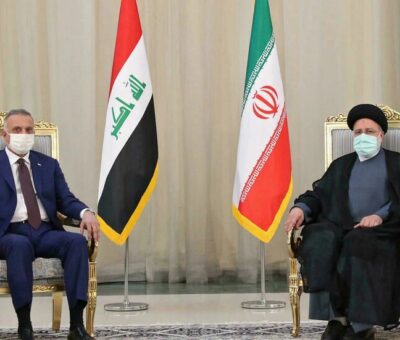 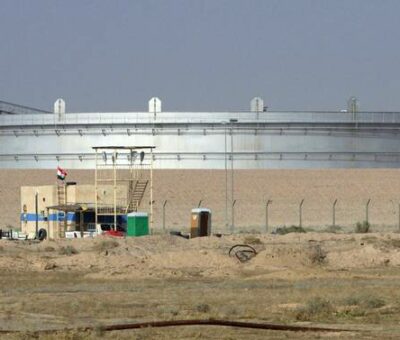 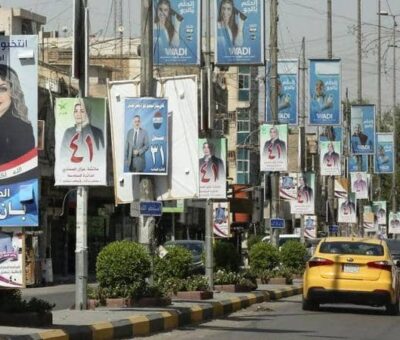 An early election emerged as one of the central demands from the bloody protests that swept across Baghdad and Iraq’s southern region in 2019. In response to the mass protest movement in 2019, Iraq is holding its early parliamentary election on Sunday amid calls for a boycott, increasing distrust towards the existing political system, and a crippled economy exacerbated by th

US to return Gilgamesh Tablet, 17,000 artifacts taken from Iraq 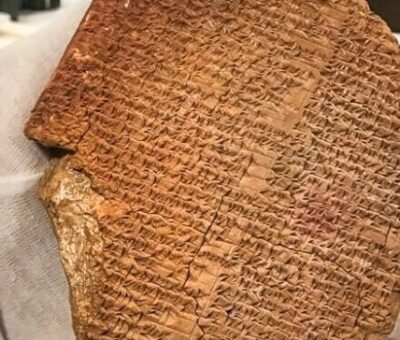 It is believed that the tablet was looted from an Iraqi museum in 1990 and introduced into the United States in 2007. The Gilgamesh Tablet, which features inscriptions in Sumerian, is considered one of the world’s oldest religious texts [File: US Immigration and Customs Enforcement-ICE via AP]  The U.S. will return a 3,500-year-old clay tablet previously owned by craft re 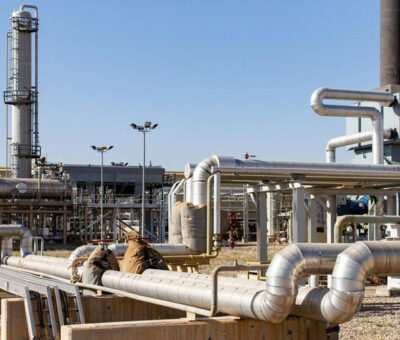 The seven-year financing period will support the increase in gas production capacity by 50 percent DUBAI: A UAE consortium has secured $250 million to boost the expansion of a gas plant in the Kurdistan Region of Iraq, as demand for clean natural gas grows. Pearl Petroleum, comprising Dana Gas and Crescent Petroleum, has signed a financing agreement with the US Internatio