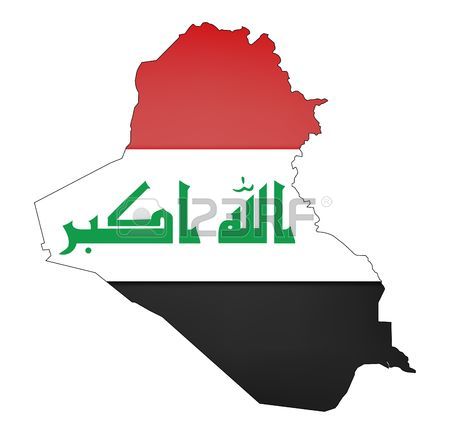 The Iraqi government could receive $6.4 billion from organizations and donors in 2016, according to Reuters. Iraq has commenced negotiations with the International Monetary Fund (IMF), and authorities could receive $15 billion in assistance over the next three years. Iraq’s economy is nearly in tatters, which is primarily due to warfare and lower oil prices. Negotiations for the $15 billion aid package could end in June.

The IMF agreement is not set in stone, but under the current terms, Iraq would receive a portion of the $15 billion from the organization itself, and the rest would derive from outside groups. As of now, the government has no viable means of sustaining development on its own. War against the Islamic State and a lower-priced oil market takes a toll on the economy, but officials are also dealing with the fallout from damaged infrastructure, causing trepidation among investors.

Iraq saw heavy interest from major energy firms after Saddam Hussein’s removal from power, especially Chinese oil companies, but the nation has suffered like any other commodity-dependent economy, and the security situation has grown far too hostile for many in the business community. Iraq’s economy never fully recovered as officials lacked the means to upgrade machinery and equipment with vital mechanical parts, including an outdated technology sector that remains sub-par to this day.

As the years went by, the economy’s troubles were exacerbated by mismanagement and corruption, and Iraq never found its footing as a growing insurgency erupted against U.S. forces. American reform policies failed to help the Iraqi people, and the result was a severely outmoded economic system that could not compete in a world economy, while leaving many people in a perpetual state of joblessness.

Iraq once saw a degree of success in 2007 when violence waned and oil exports flourished, but such accomplishments were short-lived, and Iraq has far too many complications that will hamper growth in the long-term. Critics charge that Iraq’s Shia government has terrorized the Sunni population, contributing to further instability across the land.

Further, the government itself has become a strong recruiting mechanism for ISIS, as many Sunnis in the region have joined the organization to gain protection from Iraqi leaders, notes The New York Times. Moreover, geopolitics is at play as Iraq’s Shia leaders are naturally aligned with fellow Shiite nation Iran. ISIS is a malevolent force that wreaks havoc throughout the region, but Iraq would still devolve into total chaos regardless of the terrorist organization’s presence.

The primary problem is the endless conflict between Sunnis and Shias, and Iraqis will have to get beyond the sectarian struggle to save what is left of their homeland and economy. Until Sunni-Shia peace occurs, no amount donor or foreign aid will be enough to secure the necessary stability that only Iraqis can instill themselves. 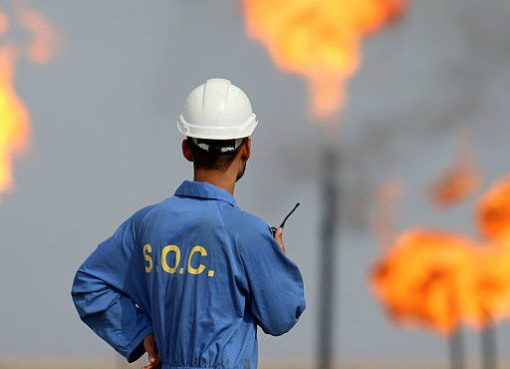 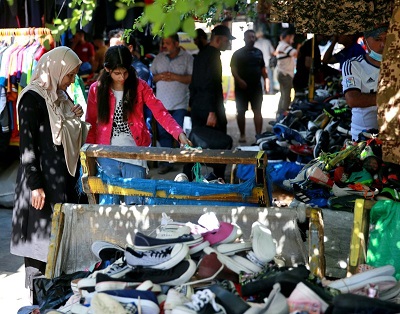 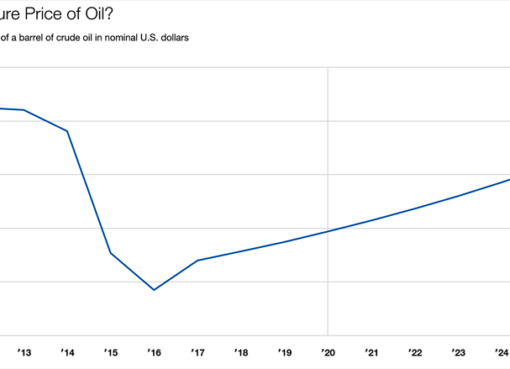 World Bank Lowers 2016 Forecasts for 37 of 46 Commodity Prices, Including Oil 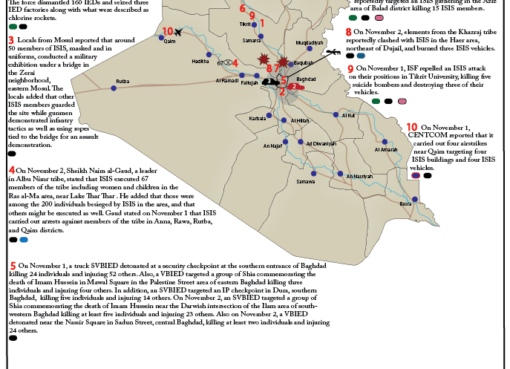 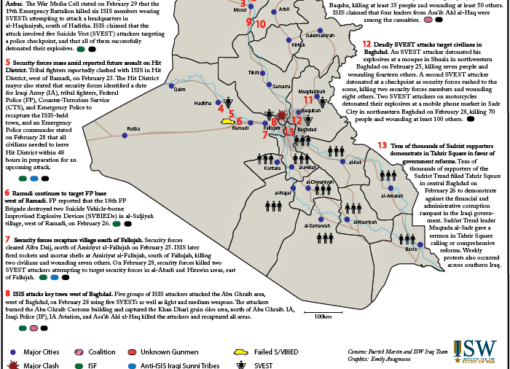