BAGHDAD—Iraqi leaders moved Monday to stop the use of deadly force against protesters and promised new social aid in a bid to calm demonstrations that have threatened a new cycle of violence.

Iraqi Prime Minister Adel Abdul-Mahdi on Monday acknowledged for the first time that Iraq’s military had used excessive force to quell protests that have left more than 100 people dead and over 6,000 injured. He pulled the military out of Baghdad’s Sadr City neighborhood, where 15 people were killed Sunday night during protests, and ordered prosecutions of any soldiers and officers found to have improperly used force.

By Monday evening here, a fragile calm had descended on Baghdad, with scattered protesters blocking roads, burning tires and calling on security forces to hand over the soldiers responsible for killings there over the weekend.

Local observers credited the government’s move to address the use of force, along with a sense of exhaustion among demonstrators. In other cities to the south, protesters agreed to hold off on new gatherings until Oct. 20, the end of a religious holiday commemorating the death of Hussein, a revered figure for Shia Muslims.

Mr. Abdul-Mahdi’s office said the prime minister had spoken with Secretary of State Mike Pompeo on Monday, telling the top U.S. diplomat that Iraq had an economic reform package that would respond to the protesters.

The moves Monday marked a dramatic turn in Iraqi leaders’ attempts to draw a line under protests that have paralyzed Baghdad and several other cities. The Iraq government has worried that the chaotic protests and violent response from security forces would spark calls for revenge killings against the military from the tribes of the dead and distract attention from the continuing fight against the last remnants of Islamic State.

The protests began last Tuesday, starting small and driven by social media with calls for an end to corruption and a new commitment to kick-start Iraq’s moribund economy. The gatherings have mushroomed into large demonstrations of thousands calling for the downfall of the government in an intentional echo of the 2011 Arab Spring protests that brought down leaders in several Middle East countries.

Iraqi authorities said they have tried not to let the protests become a distraction for security forces whose main mission, with the help of U.S. troops, has been destroying Islamic State in the country’s western border region with Syria.

Over the weekend, Iraqi leaders announced security operations in the border area that uncovered caves and supply points for hiding jihadists.

Some of the dead were trampled, while others succumbed to wounds from rubber bullets or live rounds, authorities said. Eight members of security forces were killed in clashes with protesters, with over 1,000 of them injured.

The European Union, the International Committee of the Red Cross and the U.K. government have called on Iraqi security forces to exercise restraint. Grand Ayatollah Ali al-Sistani, an influential religious figure for Shia Muslims, last week called on both protesters and security forces to refrain from violence. President Barham Salih, a ceremonial figure, weighed in on Monday, calling on the military to avoid using “live ammo or means of violence against protesters.”

In an attempt to prevent revenge killings, the Iraqi government is recognizing those killed in the protests as martyrs, a legal designation that gives their families compensation. The government is also providing assistance to those injured, in some cases flying them to other countries for medical care.

Iraqi authorities also announced Monday a 4.5 trillion ($3.7 billion) program to help families and unemployed people. It was the latest effort to address the protesters’ economic demands with pledges of handouts and jobs. But economists have said the promises could only worsen Iraq’s problems, which have roots in high public spending, low non-oil economic growth and corruption.

The protests have drawn criticism from Iranian leaders, who have cultivated deep ties in Iraq and whose proxies have become part of the political establishment since the 2003 American-led invasion that ousted Saddam Hussein.

On Monday, Iranian Supreme Leader Ayatollah Ali Khamenei said enemies were trying to “sow discord” between Iran and Iraq, “but they’ve failed and their conspiracy won’t be effective.” 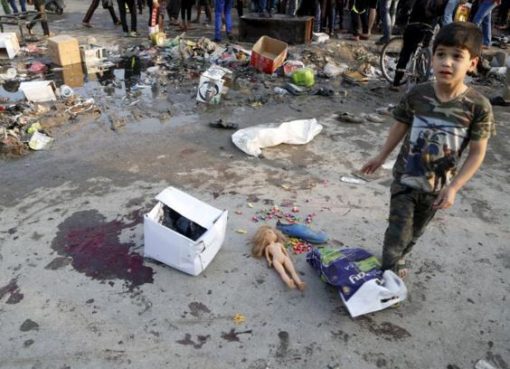 Is it Isis or the economy that will ruin Iraq? By Patric Cockburn 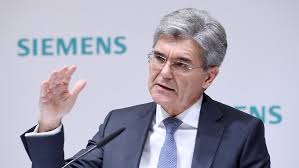 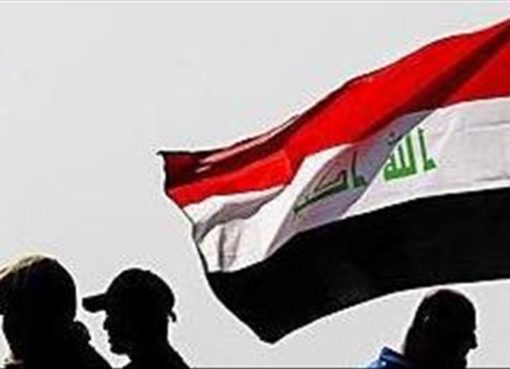 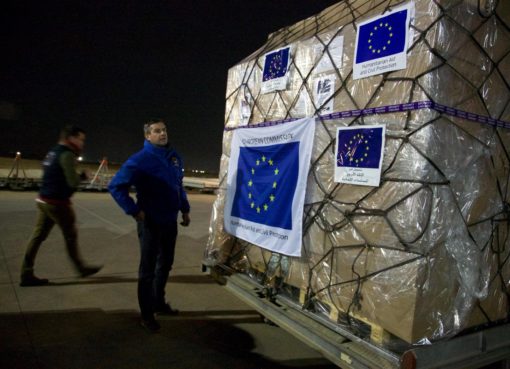