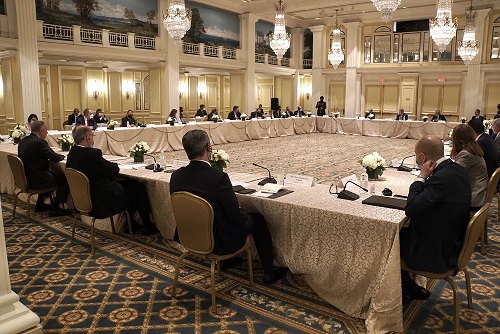 Today WASHINGTON (REUTERS) – Five U.S. firms including Chevron Corp signed agreements on Wednesday with the Iraqi government aimed at boosting Iraq’s energy independence from Iran as the Iraqi prime minister prepared to make his first visit to the White House on Thursday.

The U.S. Department of Energy in a statement said that Honeywell International Inc , Baker Hughes Co , General Electric Co , Stellar Energy and Chevron signed commercial agreements worth as much as $8 billion with the Iraqi ministers of oil and electricity.

Prime Minister Mustafa al-Kadhimi is set to visit the White House for the first time on Thursday and as the Iraqi economy has been hammered by coronavirus lockdowns and low oil prices. Protests that began last year led to the resignation of cabinet officials and later to the departure of the former prime minister.

“These deals are key to Iraq’s energy future, and I am confident that the same companies that have empowered the United States to become energy independent will deploy their deep expertise to help Iraq achieve its full potential in the energy sector,” U.S. Energy Secretary Dan Brouillette said in a statement.

The agreements were signed following a meeting of the Iraqi ministers of oil and electricity and Brouillette as well as a roundtable in Washington on Wednesday with the Iraqi prime minister and the U.S. energy industry. 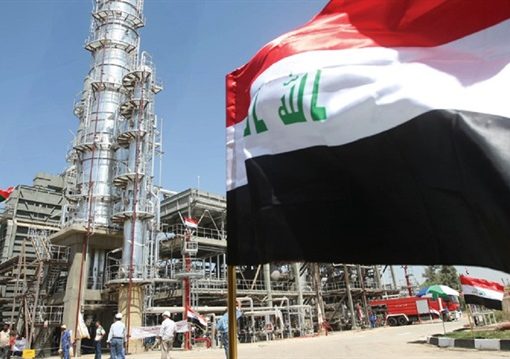 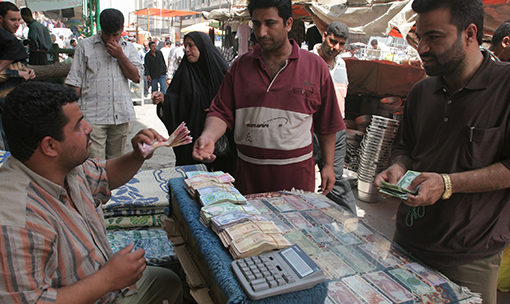 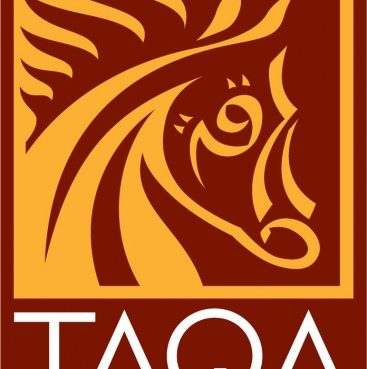 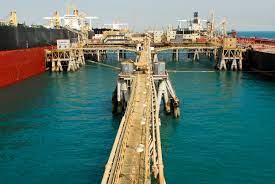