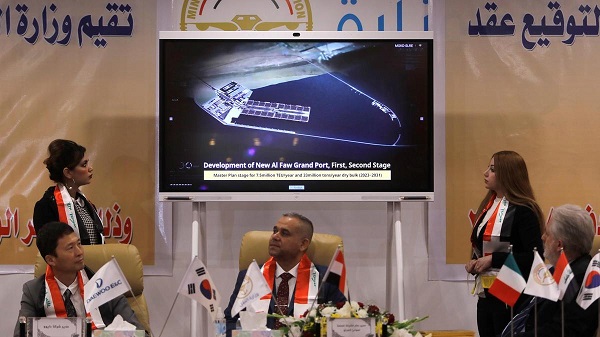 BAGHDAD, Dec 30 (Reuters) – Iraq agreed a $2.625 billion deal with South Korea’s Daewoo Engineering & Construction (047040.KS) on Wednesday to build the first phase at its planned Faw commodities port in the south of the country.

Under the contract, signed in Baghdad by representatives of Iraq’s transportation ministry and the South Korean company, Daewoo E&C will handle construction work including building five berths to unload ships and a yard for containers.

Daweoo will also carry out dredging and drilling works to create an access navigation channel, Farhan al-Fartousi, Iraq’s director general at the General Company for Ports, told Reuters on the sidelines of a signing ceremony at the transportation ministry headquarters.

The first phase should allow the port to receive three million containers, and all the construction work should be finished in around four years, said Fartousi. 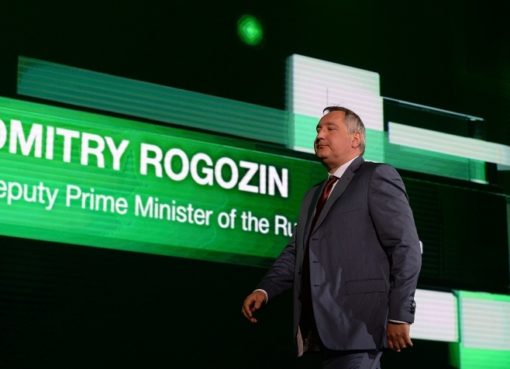 Russia ready to cooperate with Iraq in many spheres — deputy PM 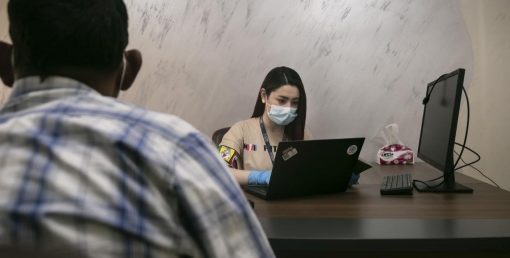 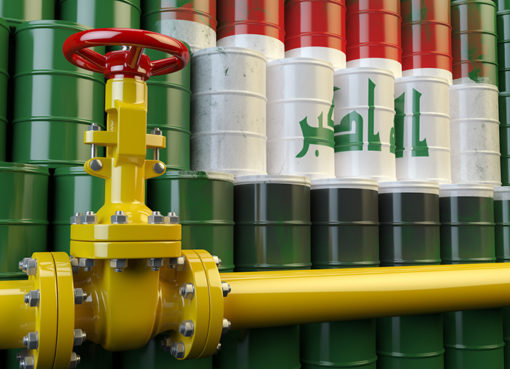 Iraq close to pipeline deal with BP and Eni, rather than Exxon – sources 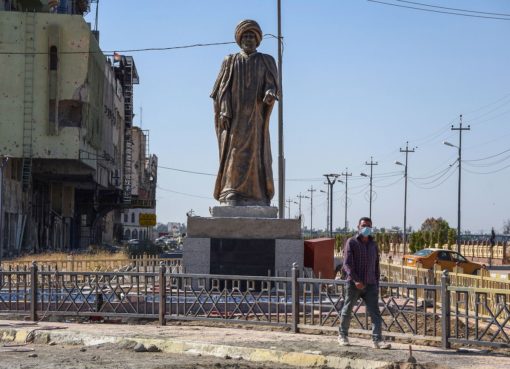 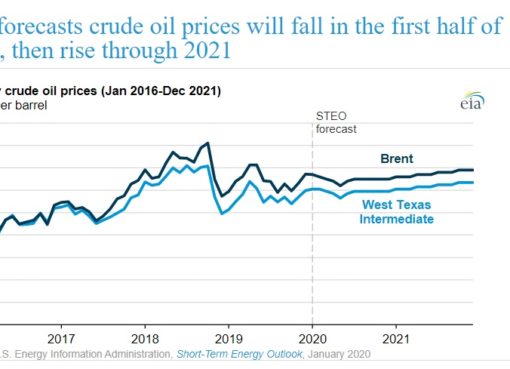 The Goldman Sachs Expects Crude Prices To Rise In 2021