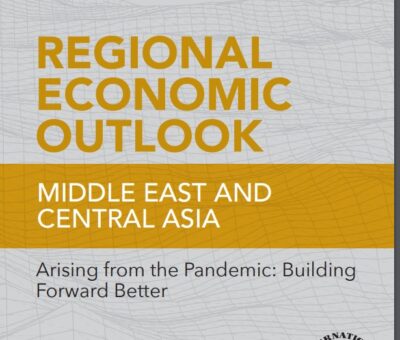 Acknowledgments The Middle East and Central Asia Regional Economic Outlook (REO) Update is prepared each spring by the IMF’s Middle East and Central Asia Department (MCD). The analysis and projections contained in the MCD REO are integral elements of the department’s surveillance of economic developments and policies in member countries. It draws primarily on information gat 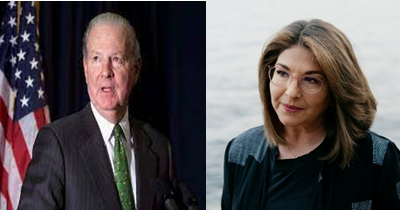 When President Bush appointed former Secretary of State James Baker III as his envoy on Iraq’s debt on December 5, 2003, he called Baker’s job “a noble mission.” At the time, there was widespread concern about whether Baker’s extensive business dealings in the Middle East would compromise that mission, which is to meet with heads of state and persuade them to forgive the debts

The promise and the pitfalls of Iraq’s tripartite New Mashreq. By Yasar Al-Maleki * 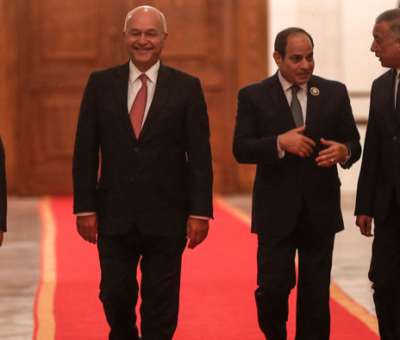 Sunday was a festive day in Baghdad. The last time Iraqis had received an Egyptian president 30 years ago, the region was gearing up for war and uncertainty as the late President Hosni Mubarak shuttled between Baghdad and Gulf capitals prior to Saddam Hussein’s invasion of Kuwait in 1990. The circumstances were quite different on June 27, when Egyptian President Abdel-Fattah el 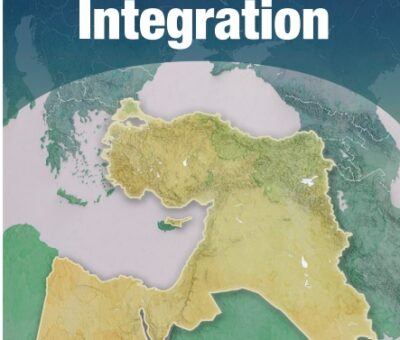 Economic integration in the Levant — in the form of a comprehensive free trade agreement (FTA) that eliminates tariffs, lowers investment and nontariff barriers, and waives visa requirements — could increase the average gross domestic product of the Levant nations by 3–7 percent. This economic expansion would likely create at least 0.7 million to 1.7 million additional new jobs 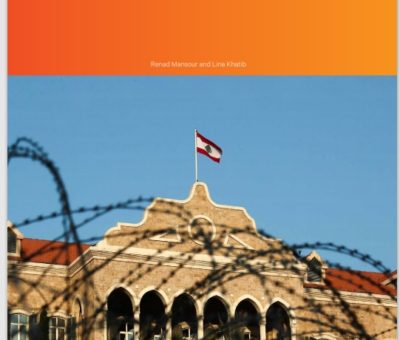 This paper explores the nature of social power in Iraq and Lebanon, and its implications for understanding the role of the state in both countries. The paper argues that the very concept of the ‘state’, as often understood by Western policymakers, implies a binary division between official and unofficial structures – between state and non-state – that does not reflect more flui