Political Economy of Human Emergencies: Iraq as a Special Case. By Abbas Alnasrawi 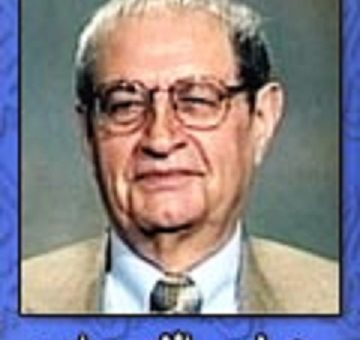 Department of Economics University of Vermont Burlington , VT . 05405 Prepared for UNU/WIDER Project on The Political Economy of Humanitarian Emergencies. First Project Meeting , 6 -8 October 1996. Most of the discourse on Iraq since the formal ending of the Gulf War in February 27, 1991 tended to focus on the economic embargo which the United Nations Security Counc

Economic Consequences of the 1991 Gulf War and Future Outlook. By Abbas Alnasrawi

Economic Consequences of the Iraq-Iran War. By Abbas Alnasrawi 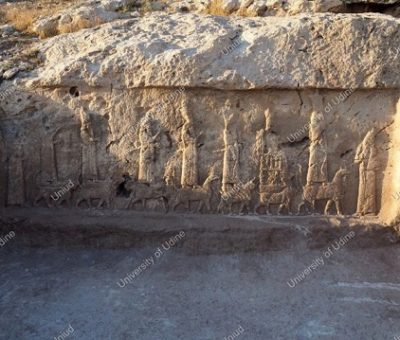 Great gods and sovereigns carved in the rock along an imposing irrigation canal in Faida (Kurdistan Region of Iraq) Exciting discoveries from the Kurdistan Region of Iraq: ten new rock reliefs showing the Assyrian king and the gods of Assyria sculpted along a large rock-cut irrigation canal. These are the results of the “Kurdish-Italian Faida Archaeological Project”, co- 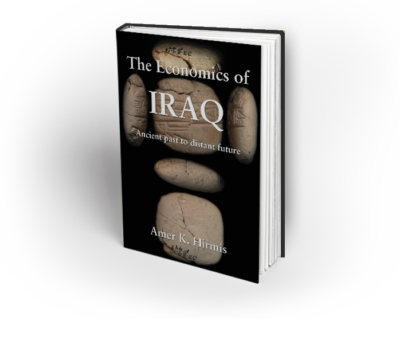 Preface and acknowledgements On 10 March 2011, a meeting took place between Nassar al-Rubaiee, acting Iraq’s Minister of Planning, Dr Sami Mati Polous, Deputy Minister for Technical Affairs, Gert Meinecke, the Danish Ambassador to Iraq, and myself. The meeting was extremely cordial. The metaphor in some of the Minister’s prose was not easy to unpack. On 11 March 2011, a Royal