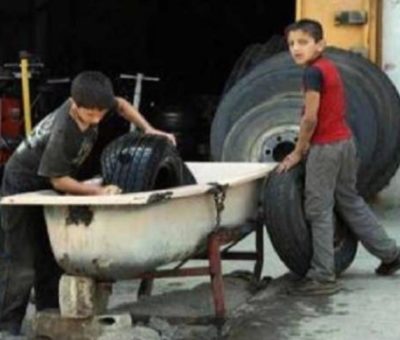 IEN is publishing Child Labor in Iraq thesis to bring attention to the fact that child labor has risen in Iraq due to poverty and wars. It is critical for academia, researchers, and governmental institutions to devote serious effort and focus to develop long term solution to such issue which would affect individual child future and the society as a whole. ABSTRACT One in 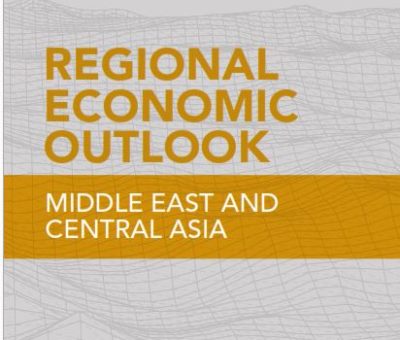 The coronavirus disease (COVID-19) pandemic continues to sweep across the region, though countries are cautiously proceeding with reopening. The necessary public health response to the pandemic has greatly decreased mobility and has come at a steep economic cost. As a result, real GDP in the region is projected to fall by 4.1 percent in 2020. This contraction is 1.3 percentage

The rival Iraqi Jewish clans who changed the face of Shanghai. By Tzach Yoked 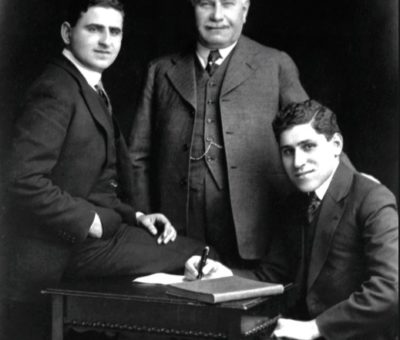 The Sassoons and Kadoories created huge, competing business empires, helped open China to the West and aided Jewish refugees in Shanghai during the Shoah – but their fates differed greatly, as revealed in a new book The chefs were French, the managers Swiss, the jazz musicians American. In the 1930s, the Majestic was Asia’s most luxurious hotel. The world’s high and migh

The Empowering women in business in unstable time 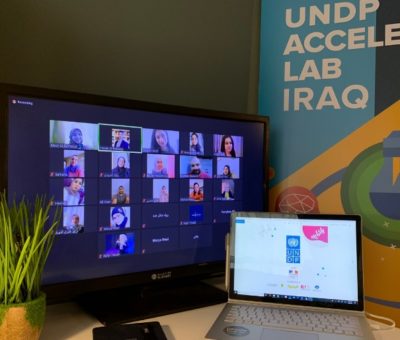 By y Safa Fadhil, Head of Exploration and Sundus Abass, Gender Advisor at UNDP Iraq - June 21, 2020, 6:00 PM CDT   Iraq's This year marks the 20th anniversary of the UN Security Council (UNSCR) Resolution 1325, which helps to ensure women are on the frontlines of achieving stability and peace in Iraq. With this in mind, UNDP Iraq’s Accelerator Lab and Gender Division

IBBC Advisory Council: ‘Iraq 2020: A country at the crossroads’. 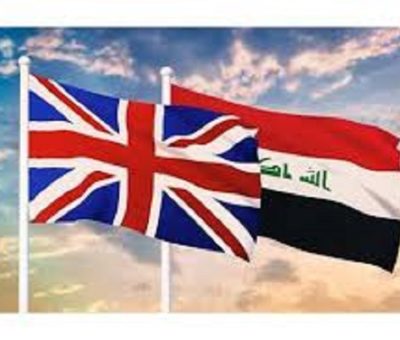 The purpose of this extensive paper is to provide insight and advice to the new Iraqi Government. It particularly focuses on the political and economic backdrop to the country, with analysis and solutions from a private sector perspective.   The papers authors are Professor Frank Gunter (lead author), Prof, Mohammed Al Uzri, Dr Renad Mansour, Mr Hani Akkawi, Mr Husse