As Protests Explode, Iraq Must Get Serious About Reform. By Bilal Wahab 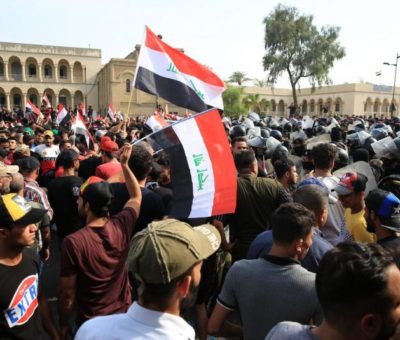 The public’s demands are just and their patience is all but gone, so Baghdad needs to get on with the hard work of opening up the economy and providing critical services before the violence spirals out of control. While Washington focuses on getting Baghdad to rein in militias and end its dependency on Iranian energy, Iraqi citizens have been seething about other matters. Fuel 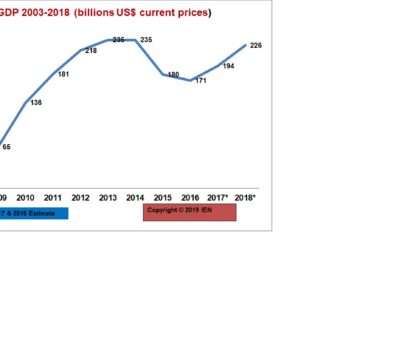 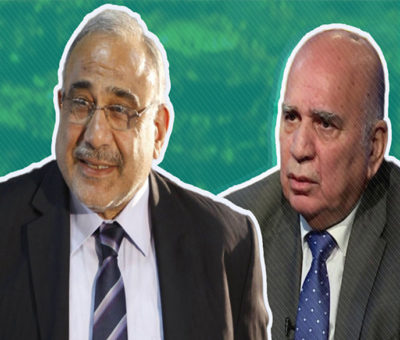 More than five months after elections, Iraq’s new government is taking shape. With the announcement of 14 cabinet picks and their parliamentary confirmation, Prime Minister Adil Abdul-Mahdi can begin governing. He has his work cut out for him. Fifteen years after the U.S. invasion, Iraqis remain frustrated at poor or inadequate government services, corruption and the seeming im

BASRA, Iraq, April 29 (Reuters) - Iraq has signed a contract with two Chinese companies, PowerChina and Norinco International, to build an oil refinery at the port of Fao on the Gulf, an Iraqi oil official said on Sunday. The refinery in Fao will have the capacity to produce 300,000 barrels per day and will include a petrochemical plant, he told Reuters, saying the agree