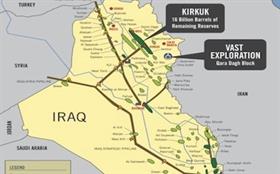 H.E. the Speaker of the Federal Parliament esquire;

T.E: Members of the Federal Parliament and Ministers esquires.

On 2nd December 2014 a brief announcement was made in Bagdad pertaining to an oil agreement between the Iraqi Federal Government (IFG) and Kurdistan Regional Government (KRG). According to the said announcement (and related formal statements) it was emphasized that Iraqi oil belongs to all Iraqis; KRG will made available and transport a total of 550 thousand barrels per day (tbd) comprising no less than 250tbd oil produced by the KRG and 300tbd from Kirkuk; that total volume will be delivered to IFG through the pipeline system of the Region; IFG agrees to release KRG share in the annual budget (17%) and pays salaries and allocations for the Region’s military force-Peshmargah.

Since a true and complete text of the agreement has not been made public yet, our remarks were premised on the above brief announcement and related statements made by few officials. We observe that the agreement has positive and negative sides.

The most important positive aspects of the agreement are: the emphasis that Iraqi oil belongs to all Iraqis; KRG provides no less than 250tbd oil produced by the KRG for export purpose and it has melted the ice between the two sides. These positives remain though captured preventing the ability to build on them, which is not that easy due to the depth of the problems between the two governments.

As for the most significant negative aspects of the agreement it is not balanced and it did not address basic issues as it should be since these issues cannot be ignored any further. For clarification we register the following:

We hope that we were successful in shedding light on this agreement and that our remarks and analysis are beneficial and helpful to correct it and build on them for the service of and fairness to all Iraqis; with God’s blessing.

* This Statement was formally delivered to the intended recipient authorities by Dr. Mehdi Hafedh, Member of Parliament and former Minister of Planning as per his parliamentary memo number 103 dated 23 December 2014.

The opinions expressed are those of the authors, and do not necessarily reflect the views of the Iraqi Economists view 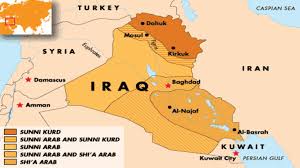 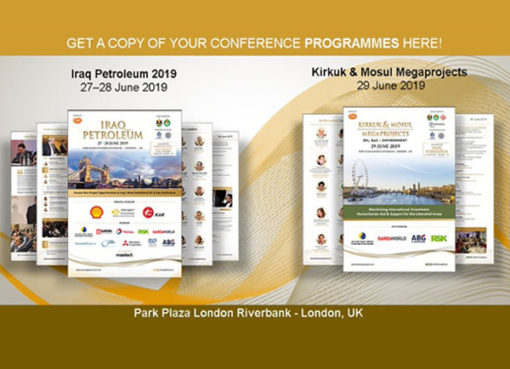 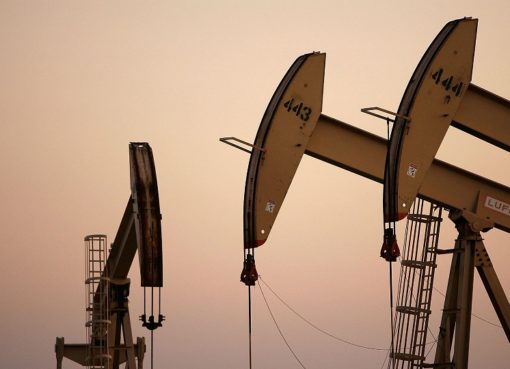