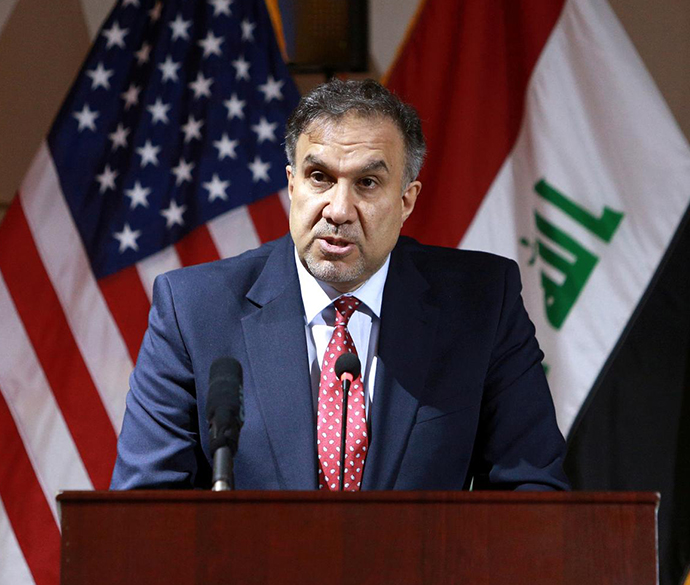 Electricity Minister Luay al Khateeb was speaking to reporters on the sidelines of the World Energy Congress in Abu Dhabi. (File/Reuters)

Iraq has a US waiver to import Iranian gas, but Washington has been pressing Baghdad to phase them out

ABU DHABI: Iraq will struggle to generate enough electricity unless it continues to use Iranian gas for three to four more years, the electricity minister said on Tuesday, resisting US pressure to stop the imports from its Middle East neighbor.

Iranian oil exports have tumbled since the United States imposed new sanctions on Iran this year, seeking to isolate the Islamic Republic in a row over its nuclear ambitions.

Iraq has a US waiver to import Iranian gas, but Washington has been pressing Baghdad to phase them out.

“At the end of the day it is an open market,” Electricity Minister Luay al Khateeb told reporters on the sidelines of the World Energy Congress in Abu Dhabi. “The issue of electricity is regularly becoming a political affair in Iraq.”

Power cuts in Iraq have often prompted protests against the authorities. Iran supplies enough gas to power 2,500 megawatts (MW), as well as providing Iraq with 1,200 MW in direct power supplies.

Exports of gas to Iraq and exports of refined products to global markets remain an important source of revenues for Iran.

“We have balanced relations with everyone and people should respect it,” al Khateeb when asked about rising US pressure over its Iranian energy supplies.

The minister said the power sector needed investment worth at least $30 billion to upgrade the grid, which was 50 years old and had lost 25% of its capacity due to Islamic State attacks.

Al Khateeb said Iraq was paying for Iranian gas based on a formula averaging around 11% of the price of benchmark Brent crude oil or about $6 per million British thermal unit (MBTU). This compares to $2-$3 per MBTU in the oversupplied US market.

Iranian gas imports could be reduced if Iraq used more of its gas reserves rather than flaring it, or burning off the associated gas that is produced during oil extraction. 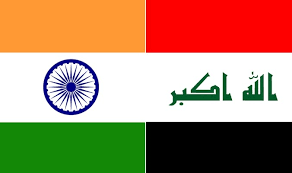 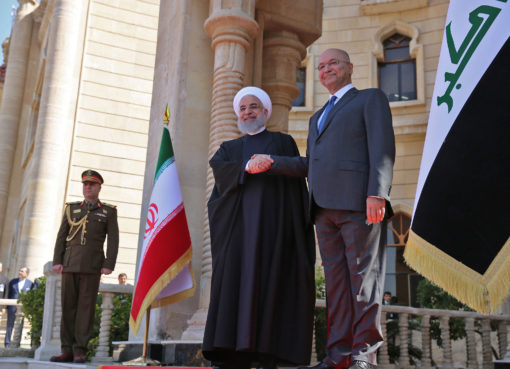 Iraq and Iran Build Economic Ties With the U.S. on the Sidelines 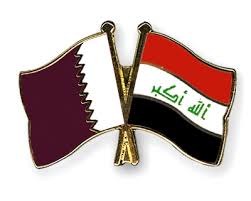 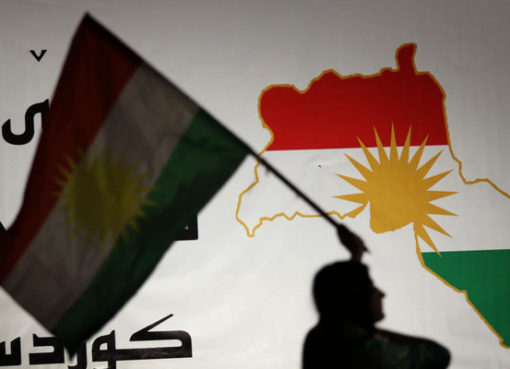 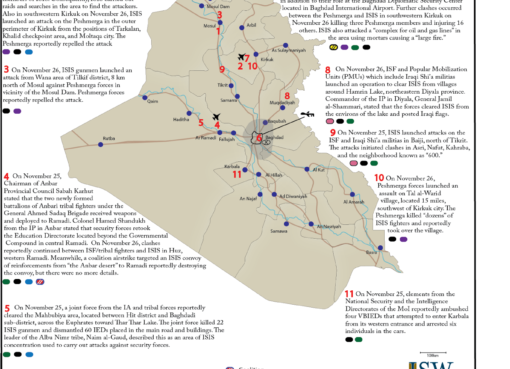