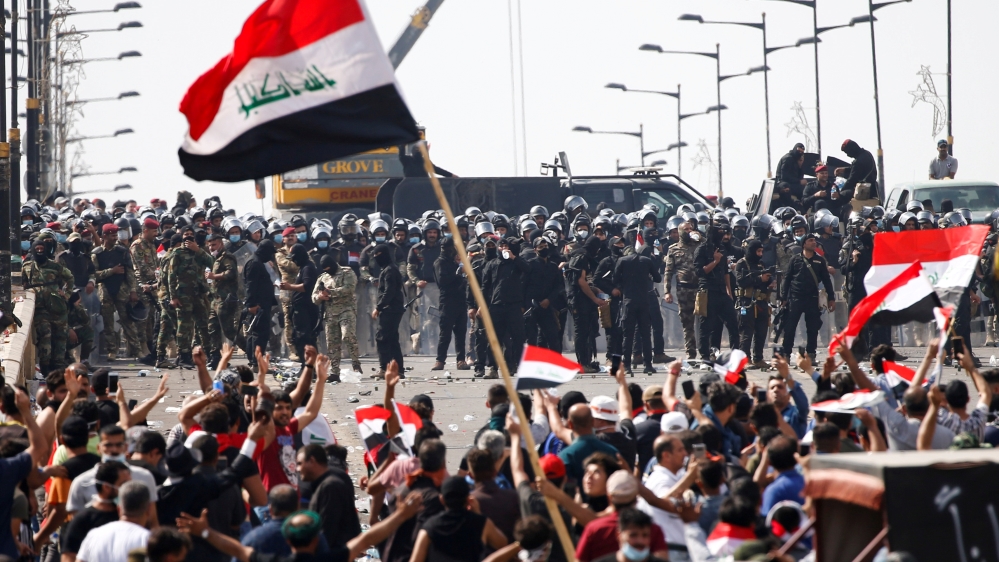 Iraq’s road to economic recovery is being further hampered by the political instability that has rocked the country for the past two months, as well as a lack of institutional capacity, according to a report by the Institute of International Finance.

The unrest, which has led to at least 400 deaths and the resignation of prime minister Adel Abdul Mahdi, has been sparked by “deep-seated anger over endemic corruption, a lack of job opportunities, poor public services, the inability of ordinary citizens to feel the benefits of considerable oil wealth, and Iran’s interference in Iraqi political affairs”, the Washington-based institute said.

“The ongoing political instability and continued unrest could lead to a contraction in non-oil gross domestic product for the fourth quarter of this year … The already fragile economy could be crippled if political uncertainty and protests continue in 2020,” said the IIF’s report, which was co-authored by its Mena chief economist Garbis Iradian.

According to the World Bank’s estimates, Iraq’s war damages stand at around $46 billion (Dh169bn), while rebuilding the country would require $23 billion for short-term reconstruction, and an additional $65bn over a subsequent five-year horizon, totalling $88bn.

“Continuous domestic political instability and possible elections without clear winners could lead to significant delays in reconstruction and a power vacuum leaving space for a resurgence of militant forces. Second, further deterioration of the fiscal position may crowd out private sector credit and push public debt to unsustainable levels,” the IIF said.

While official reserves remain adequate at $63.6 billion in September 2019, Iraq’s economy is dominated by 160 inefficient state-owned enterprises which employ a large portion of the workforce outside the oil industry. Widespread corruption, a weak regulatory framework, and a poor business environment inhibit private sector development, job creation, and higher FDI inflows, the report said.

A growing wage bill further undermines Iraq’s fiscal position. It is expected to increase by 18 per cent in real terms next year, and its share of total expenditure would rise to 52 per cent, or 17 per cent of GDP. As oil receipts account for 90 per cent of total government revenues, lower oil prices and weak tax collection could shift the country’s fiscal balance from a small surplus in 2018 to a deficit of 4 per cent of GDP this year.

The government is expected to continue financing its fiscal needs with high-interest domestic short-term borrowings but this may hamper the private sector credit market, which currently accounts for about 9 per cent of GDP.

Iraq remains a largely cash-based society and instability has delayed the development of its banking system, which remains underdeveloped due to a lack of competitiveness and the dominance of state-owned banks that are undercapitalised, illiquid and burdened by underperforming assets, the IIF said. 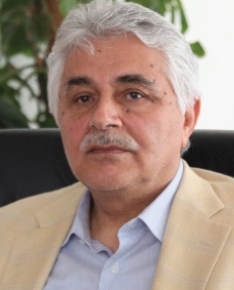 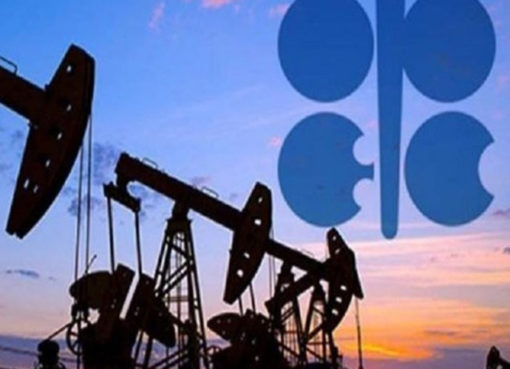 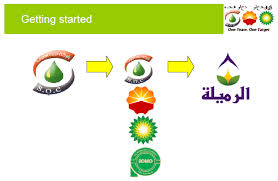 BP and CNPC raised their shares in Rumaila oilfield of Iraq 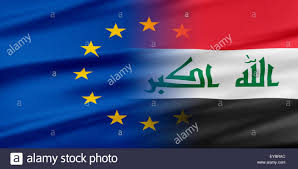 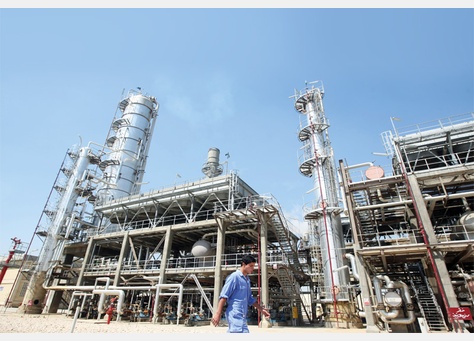