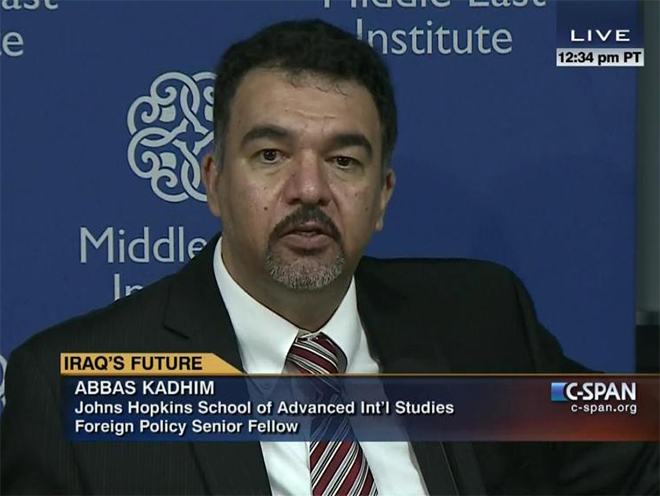 As Sunday’s vote in Iraq’s parliament to expel US troops shows, the US strike that killed Iranian General Qasem Soleimani as well as Deputy Commander of the Iraqi Popular Mobilization Forces (PMF) Abu Mahdi al-Muhandis has cratered US-Iraq relations by putting Iraq in the middle of the unprecedented rise in US-Iran tensions.

Sunday’s vote in Iraq is very significant both in symbol and substance. As it has done in the past, Iraq is choosing sovereignty over national interests. The parliament acted to remove the extremely important US military presence that trains Iraqis and combats terrorism because it was used for other purposes such as conducting the strike on Soleimani, which violated the Iraqi constitution and the US-Iraqi Strategic Framework Agreement. While it can take up to a year to fully dissolve the formal military partnership with the United States, given the circumstances, the process will be significantly quicker if not immediate.

The vote confirms that if Iraqis are cornered and forced to choose between the United States and Iran, they will find it safer to choose Iran. This outcome will be devastating to US security interests and will also freeze any chance of US private sector investment in Iraq.

The damage done by recent events is irreversible, but there may still be an opportunity to salvage normal diplomatic relations and prevent a total rupture in US-Iraq ties.

After all the blood and treasure the United States has invested in Iraq in the last seventeen years, most recently in the fight against the Islamic State (ISIS)—in which Iraq played an integral supporting role—the severe degradation of US-Iraq relations is a deeply regrettable turn of events and one that the United States should work to gradually rectify, especially since Iraq has been an important pillar of global counterterrorism efforts.

Iraqi leaders have hoped for years to prevent their country from becoming a theater of US-Iran conflict, and they will try to contain the ripple effects of the Soleimani killing, which is the most consequential event in Iraq since the 2003 US invasion. But the main challenge will be the armed groups that are not controlled by Iraq’s commander-in-chief. Armed groups that were part of the insurgency prior to 2011 will resume their nefarious activities. They will initially hold the Iraqi government hostage to their demands for formally requesting US troops to leave Iraq and will threaten not just Americans in Iraq but Iraqi friends of the United States, as some groups such as Kataeb Hezbollah have already announced they will do.

Muqtada al-Sadr, notorious for fighting the US presence in Iraq after 2003, also already issued a statement with orders to his Mahdi Army—which he kept active and which took part in the anti-ISIS fight—to be “fully ready to protect Iraq.” Prior to ISIS, the Mahdi Army had one task: to end the American military presence in Iraq.

These events are happening at the worst of times when the Iraqi government is in shambles, after the recent resignation by its prime minister Adel Abdul-Mahdi, and the transition into caretaker status. The Iraqi administration will not be in a position to do much for or against either side in the US-Iran dispute.

The Soleimani killing and its aftermath will also have a direct effect on the demonstrators throughout Iraq, who for months have been calling for anti-corruption reforms and an end to foreign interference, especially Iran’s. These demands will take a back seat now. Pro-democracy protestors in Iraq will come under overwhelming pressure to postpone their push for change. Reform-minded demonstrators in Iran will also be undermined by the killing of Soleimani, whose funeral will unify Iranians in nationalist sentiment.

US-Iraq relations are at their lowest point in recent memory due to the Soleimani strike, and we will see the ripple effects this strain creates as Iraq is forced closer to Iran, which is not in the interest of either the United States or Iraq and will only lead to further destabilization in the Middle East. The United States must now begin the hard work of rebuilding relations with Iraq in order to preserve its counterterrorism partnership and prevent Iran from entrenching its sphere of influence in Iraq more deeply than ever before. 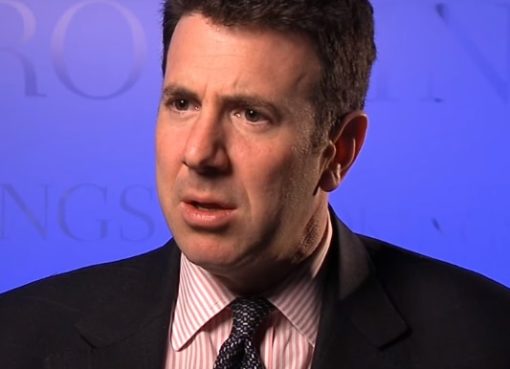 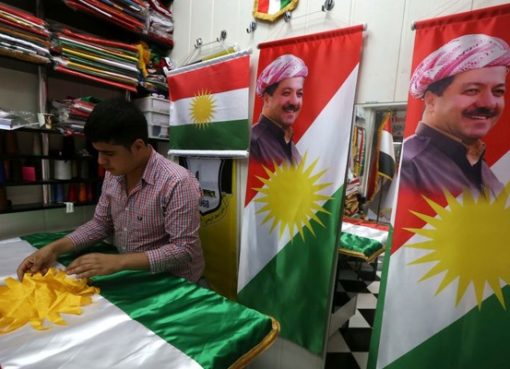 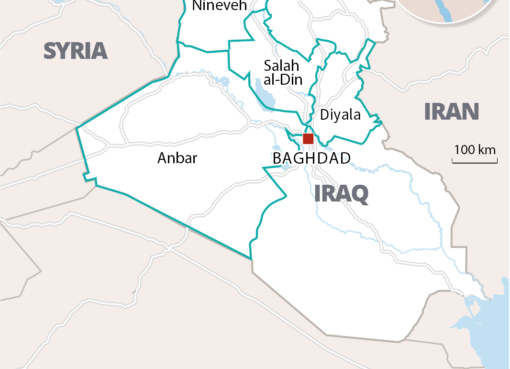 Ruling amid ruins: The plot to break up Iraq. By David Hearst* 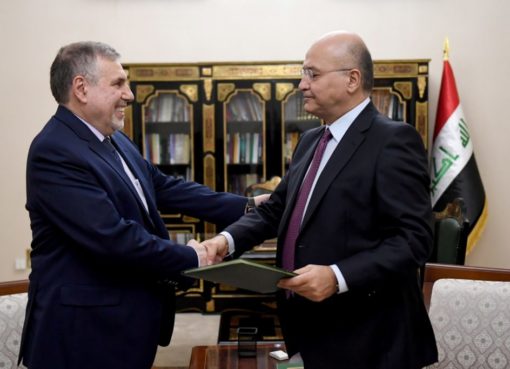 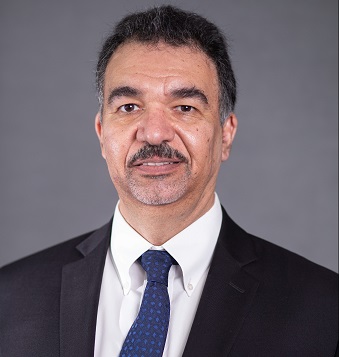 Another prime minister nominee in Iraq: Will this one take? By Abbas Kadhim