Saudi Aramco may announce its monthly crude-pricing as late as Monday after delaying the announcement Thursday, an exceptional step by the world’s biggest oil exporter, as the fallout from the breakup of the OPEC alliance in Vienna continues.

While the state producer — which typically publishes its monthly pricing on the 5th of each month — finalized numbers on Saturday, according to a buyer familiar with the process, it’s planning to wait until Monday to release the figures. It hasn’t missed that target for at least a decade, according to Bloomberg’s stories on the pricing decisions.

OPEC+ talks ended in dramatic failure on Friday, auguring the end of a diplomatic alliance between Saudi Arabia and Russia that has underpinned crude prices and changed the balance of power in the Middle East.

Brent crude, the global benchmark, plunged the most in more than a decade after Russia refused to bend to the will of Saudi Arabia, whose high-stakes gamble pushed the group past breaking point. Riyadh wanted to slash production to offset the hit to demand from the coronavirus. But Moscow had a different idea.

The pricing decision affects about 14 million barrels a day of regional oil exports since other Persian Gulf producers often follow Aramco’s lead in setting prices for their own shipments. Middle Eastern producers sell much of their oil under long-term contracts, setting what are known as official selling prices, or OSPs, to let customers know what they’ll pay for future cargoes.

Since producers take into account the availability of their crude relative to demand when calibrating OSPs, the lack of an OPEC accord leaves the company’s marketers in the dark over volumes and pricing.

The delay highlights the conflict between Aramco’s status as a publicly listed company and one that is still state controlled and beholden to government decisions when determining output. Aramco sold 1.5% of its shares on the Riyadh stock exchange in December in the world’s largest initial public offering. 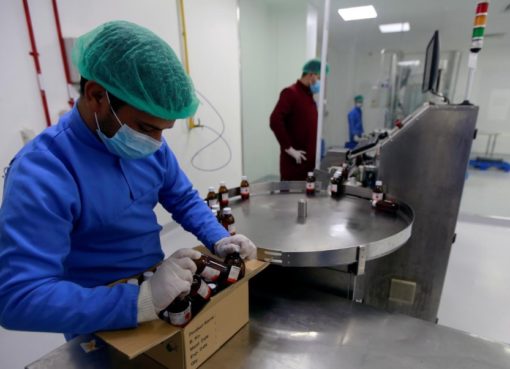 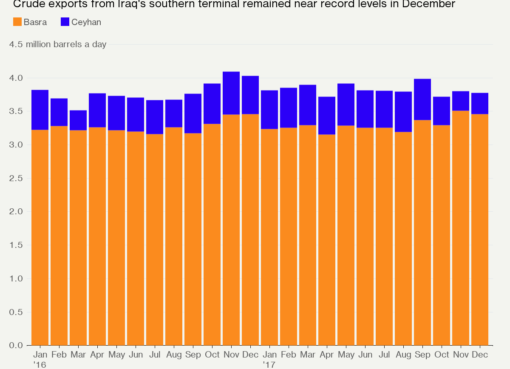 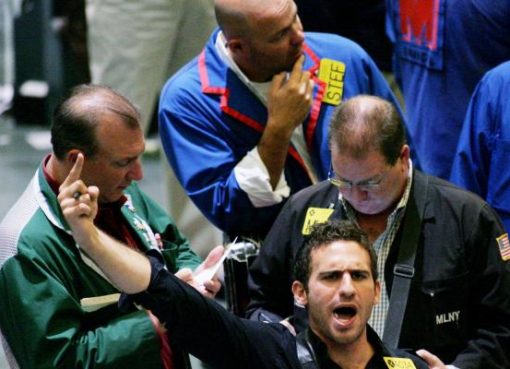 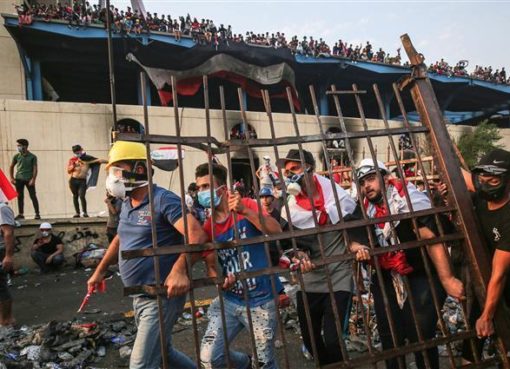