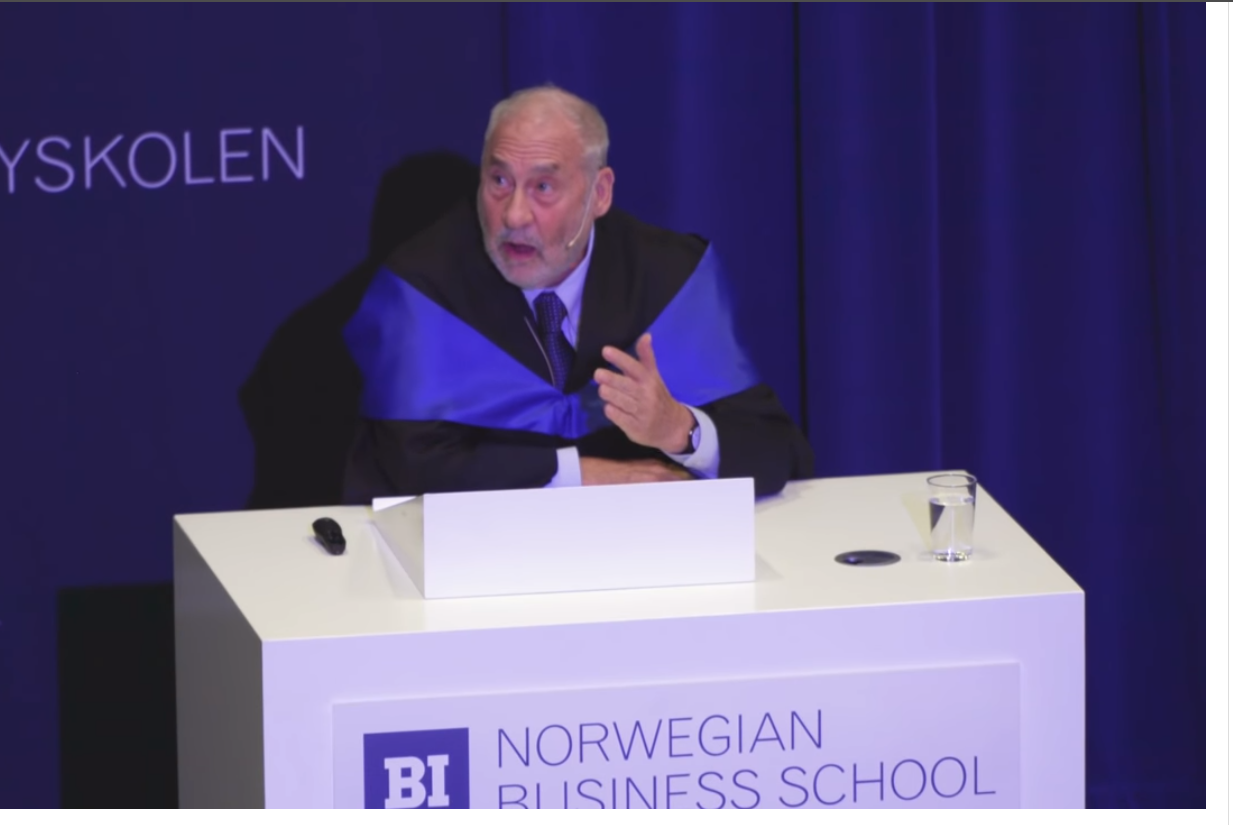 Professor Joseph E. Stiglitz, is an economics professor at Columbia University and a 2001 Nobel’s Prize Laureate in Economics. He was, also, chief of the economic council advising President Clinton. His work for the past 20 years has been focused on inequality in the USA. In addition, he served intermittently as an advisor to Chinese leadership.Professor Stiglitz gave this lecture, on Sept 14, 2018, on “Reform: How Did China Succeed?” He went through China’s enormous growth over the past 40 years while drawing parallels to what he thought the United States had done wrong. He thinks it will be difficult to handle a new financial crisis. The lecture also included observations, from an economic perspective, on the collapse of the Soviet Union. 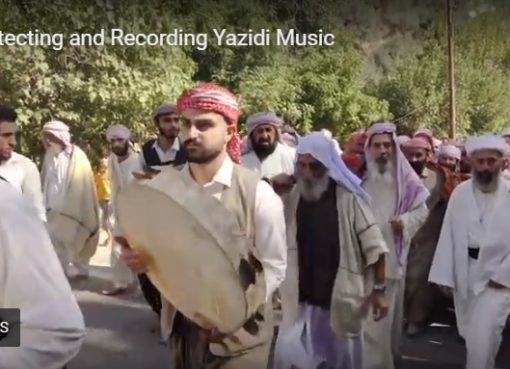 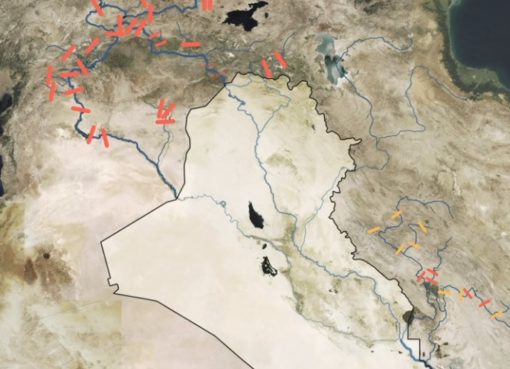 Why Iraq’s great rivers are dying 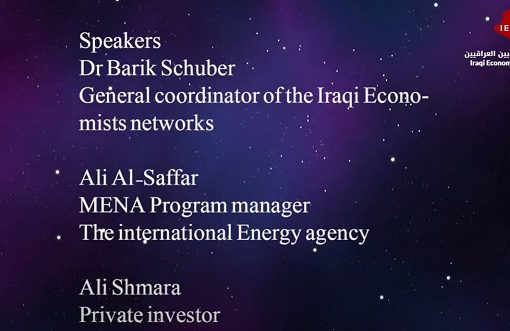 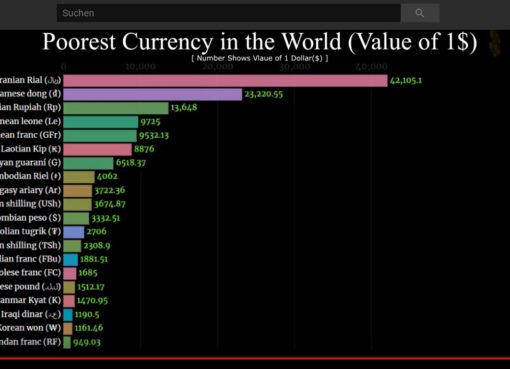 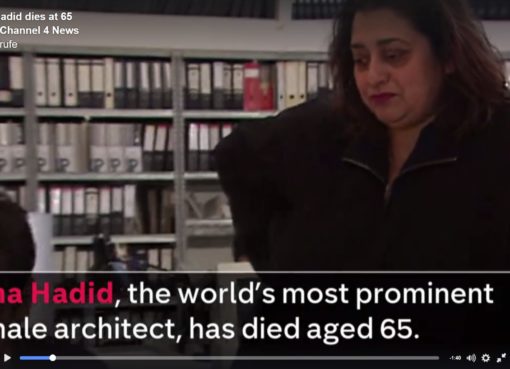 Zaha Hadid is the most prominent femal archtict in the World