The development is important for ‘promoting and sustaining national production’, oil ministry says

The Rumaila oilfield in Basra. Iraq’s Cabinet has approved plans submitted by BP to spin off the development of the oilfield. Reuters

The development of exploration blocks in the southern province of Dhi Qar is important for “promoting and sustaining national production, and contributing to supporting the national economy and sustainable development projects”, the Energy Council, which is headed by Iraq’s Minister of Oil Ihsan Ismail, said in a statement on Monday.

No additional details on the proposed talks were provided.

Iraq, Opec’s second largest producer, is looking to bring more international energy companies to invest in the country’s hydrocarbons sector after oil majors such as ExxonMobil and Lukoil consider leaving the country amid political instability and security concerns.

Last month, Iraq’s Cabinet approved plans submitted by BP to spin off the development of the Rumaila oilfield, the country’s largest.

In July, Mr Ismael told parliament that BP and Russia’s Lukoil were looking to withdraw from the country.

Shell, BP, Exxon Mobil, Lukoil and Italy’s Eni are among foreign companies currently working in the south of Iraq.

The dry spell of Iraq’s energy sector investments was broken in September when the oil ministry signed an agreement with France’s TotalEnergies for four oil and gas projects worth $27 billion.

TotalEnergies will make an initial investment of $10bn in the country, with engineering investment on projects to start “immediately”, according to the company’s chairman and chief executive Patrick Pouyanne.

The French oil major will invest in projects to recover gas being flared across three oilfields in Iraq and use the gas to generate power from a plant with 1.5 gigawatts capacity in the first phase. The move will help the country plug its power deficit and use its energy reserves more efficiently.

Iraq plans to eliminate gas-flaring by 2022. The World Bank estimates about 16 billion cubic metres of gas from Iraqi fields were flared in 2015, costing the economy billions in lost revenue.

The ministerial council on Monday also approved the expansion of the country’s Diwaniyah refinery in southern Iraq. The oil ministry statement did not reveal the scope or financial details of the proposed expansion. 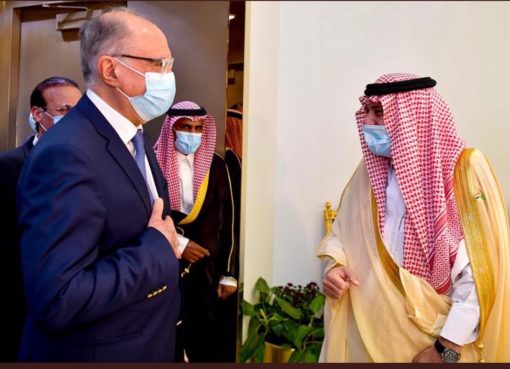 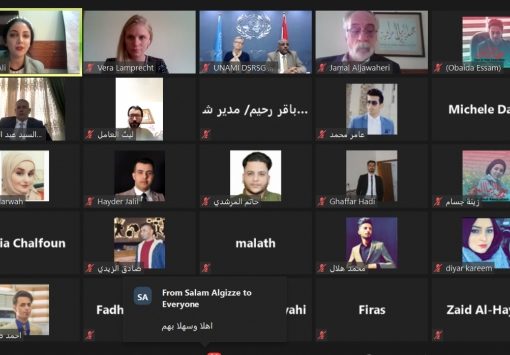 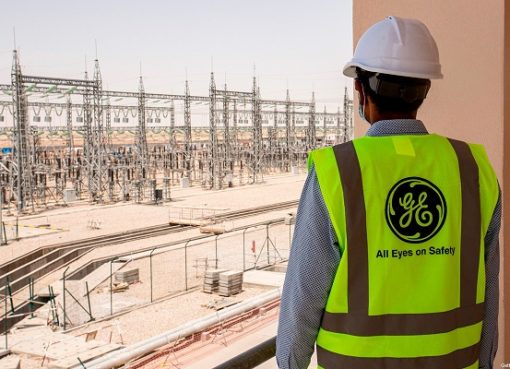 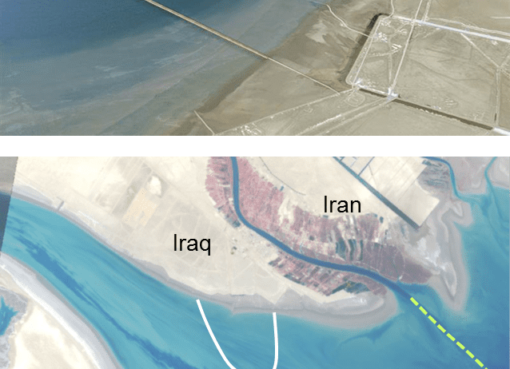 Iraq’s Faw port project to be ready in 3 years