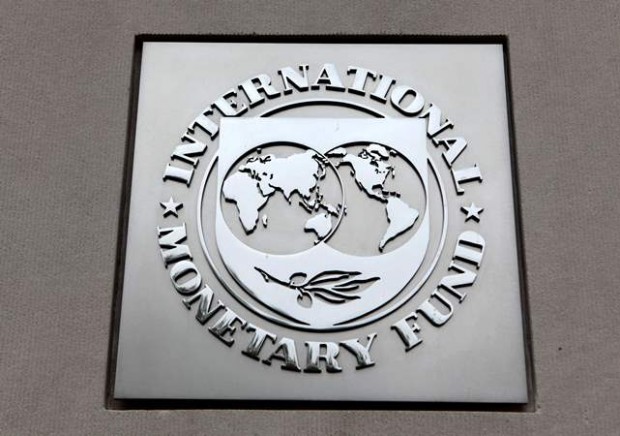 An International Monetary Fund (IMF) mission led by Carlo Sdralevich visited Amman from March 6–15 to conduct the 2015 Article IV Consultation discussions with the Iraqi authorities. At the conclusion of the visit, Mr. Sdralevich issued a statement.

“The Iraqi authorities are taking proactive steps to address the double shock of the Islamic State of Iraq and Syria (ISIS) insurgency and the collapse in oil prices, which have hit the economy hard. These efforts have led to the swift approval of a streamlined 2015 budget, based on encouraging progress towards a permanent agreement between Baghdad and the Kurdistan Regional Government (KRG) on oil exports from the north.

“The ISIS insurgency has not halted the expansion of the oil sector from all oil-producing regions. Exports are expected to rise from 2.5 million barrels per day (mbpd) in 2014 to 3.1 mbpd this year, benefiting from the agreement with the KRG. Nevertheless, due to the decline in economic activity in the areas occupied by ISIS and stagnating government spending, GDP growth is estimated to have contracted by over two per cent in 2014 and is projected to recover to just over one percent this year. Inflation outside ISIS-occupied areas is low, at less than two per cent at end-2014, but may rise following the ongoing enforcement of higher custom duties.

“International reserves of the Central Bank of Iraq (CBI) have declined from $78 billion at end-2013 to $66 billion at end-2014 because of the decline in oil revenues and the high level of imports. The level of international reserves at end-2014 reflects the $0.7 billion balance of the Development Fund for Iraq, which was moved to the CBI in Baghdad in May. Therefore, total foreign assets fell from $84.3 billion to $66 billion in the course of last year.

“The external shock, combined with security and humanitarian spending pressures, is weighing on fiscal performance. In 2014, the fiscal rule triggered by the lack of an approved budget helped contain spending below 2013 levels. As a result, the budget deficit is estimated at about three per cent of GDP (from six per cent of GDP in 2013). However, this outcome was partly due to the postponement of investment spending, and the suspension of the budget transfer to the KRG. Arrears to the international oil companies were also accumulated. The deficit has been mostly financed by domestic borrowing from state-owned banks.

“The 2015 budget, assuming exports of 3.3 mbpd and a price of $56 per barrel, includes increases in non-oil taxation and strives to contain spending, for example through compulsory savings on wages of civil servants. Nevertheless, due to the large fall in oil revenues, it still envisages a deficit of about 12 per cent of GDP. Under more conservative oil revenue assumptions, and taking into account unbudgeted payments to international oil companies, the deficit may well reach much higher levels. To address this downside risk, the government is committed to under-execute budget spending as needed through rigorous cash management, the rationalization of capital investment, and the postponement of some investment projects.

“However, further fiscal consolidation through revenue and spending measures will be needed to contain the 2015 deficit to a level consistent with financing constraints, alleviate pressure on the domestic banking system and tighten domestic demand to contain the decline in international reserves. Consolidation measures should be permanent to underpin medium-term fiscal and external sustainability, which would be particularly important because of the weak oil price outlook.

“Aware of the importance of the financial system for development of the private sector and growth, the authorities are pressing ahead with the restructuring of state-owned banks Rasheed and Rafidain. They are also taking steps to open government business to private banks, and introduce key elements of the financial system infrastructure, such as a deposit guarantee scheme and a credit bureau.

“Achieving inclusive and diversified economic growth over the medium term will also depend on a wide set of reforms, encompassing state-owned enterprises, the energy sector, and the labour markets, and improvements in the business environment and governance.

“The mission indicated that the IMF stands ready to support the Iraqi authorities through stepped up policy engagement, technical assistance, and, if needed, financial support.

“The mission met with Minister of Finance Hoshyar Zebari, Minister of Oil Adil Abdul Mehdi, Acting Governor of the Central Bank (CBI) of Iraq Ali Allaq and officers from the ministries of finance, oil, trade, electricity, and the CBI.

“The mission would like to thank the Iraqi authorities for their cooperation and the open and productive discussions.” 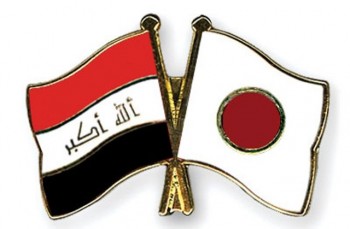 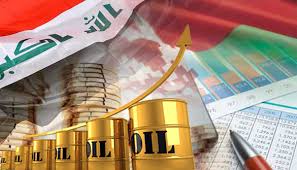 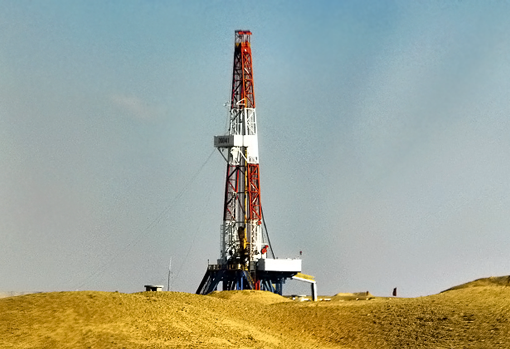 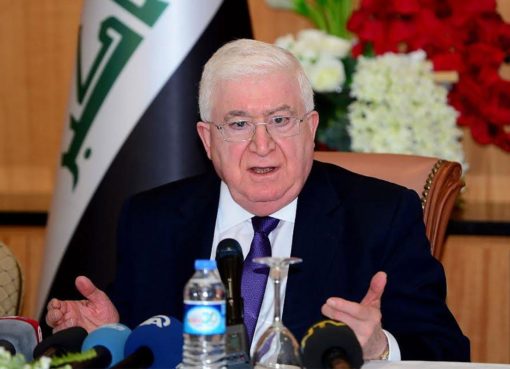