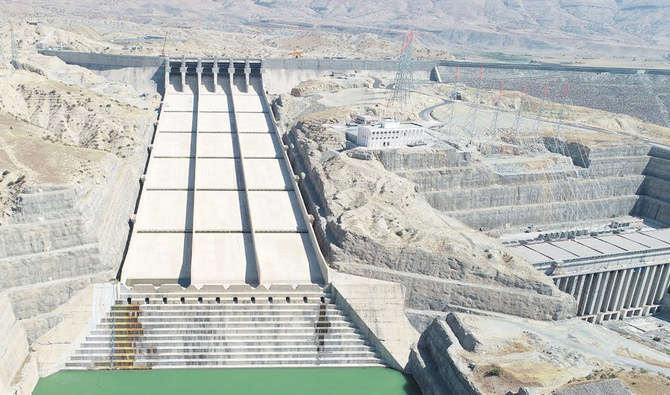 Ilisu Dam, 140 km from Iraq, is just the latest in a number of dams that have given Turkey control over Iraq’s water supply. (Photo/YouTube)

When fully operational the dam, on the river Tigris in the southeastern Mardin province, is expected to generate 4.1 billion kilowatt hours of electricity a year.

However, in addition to ongoing criticism of the displacement of 80,000 people whose homes were flooded, there are concerns about the possibility that the $2 billion dollar project will reduce water flow to neighboring, water-scarce Iraq.

“The Ilisu dam adds another twist to the already complicated relationship between Iraq and Turkey,” said Dr. Muhanad Seloom, an assistant professor of security studies at the Doha Institute for Graduate Studies.

“The shares of Tigris water have been present in almost all high-level diplomatic, commercial and security meetings between the two sides. Iraqi officials accuse Turkey of using water shares to further its economic interests, and to force the Iraqi government to attack and eventually expel the outlawed Kurdistan Workers’ Party (PKK) from its territories.”

Seloom said the partially-formed government of Iraqi Prime Minister Mustafa Al-Kadhimi has neither has the capacity nor the mandate to negotiate with Turkey about mitigating the effects of the dam on Iraq’s water supply and agriculture.

“Iraq will most likely issue another rhetorical statement voicing concern and calling on Turkey to respect its obligations under international water-shares treaties,” he said.

Geopolitical analyst Bashdar Ismaeel said that water is such an important issue for drought-susceptible Iraq, and its agricultural sector in particular, it is imperative that agreements are reached with Turkey that guarantee requirements are met.

“Agriculture provides a means of livelihood for more than a third of Iraq’s population, and 80 per cent of the country’s water goes to agriculture, so you can see its reliance on water,” he said. “If Iraq gets sufficient rainfall, then concerns over water supply from Turkey can be papered over, but any semblance of drought and Iraq will suffer greatly.”

The problem, he added, is that Ilisu is just the latest in a number of dams that have given Turkey control over Iraq’s water supply. As a result, Iraq is at the mercy of Turkey.

The Ilisu dam adds another twist to the already complicated relationship between Iraq and Turkey.

“In case of any water shortages, does Turkey put its own interests first or those of Iraq?” Ismaeel wondered.

Ilisu Dam is 140 kilometers from Iraq, and experts warn that that it could can easily be used as a “regional weapon” in any dispute between the neighbors.

“Iraq’s vast oil resources give it strategic and political advantage in the region, so in a similar vein, Turkey can (argue it has the right to control) strategic water resources that emanate from its lands,” said Ismaeel.

“If relations are cordial, it is unlikely that Iraq and Turkey would fall out over water. But with the sensitive sociopolitical and economic landscape in the region, it would not take much for tension or disagreements to arise.

“Future tit-for-tit measures might mean Iraq could also try to undermine Turkey’s interests, through proxies or direct means, if Turkey threatened to cut off water supplies.”

Baghdad has expressed many concerns about the building of dams in Turkey. Even if the Iraqi government reaches a compromise with Turkey, Ismaeel said, it would face a massive backlash from the public if there are any water shortages.

“The Iraqi government cannot afford more mass protests and social and political chaos,” he added. “If it appears the Iraqi PM is appeasing Ankara at the expense of the welfare of ordinary Iraqis, then can you imagine the reaction from the public?”

Ankara has not made any statement about legal guarantees that might be given to Baghdad about the operation of the Ilisu Dam.

“With the dam set to produce a huge amount of electricity, there could yet be a trade off, economically, for Iraq,” said Ismaeel. “Even if water flow is reduced, Iraq could benefit in other ways.

“If Iraq gets sufficient rainfall, water-flow rates might not be problematic and Iraq’s resistance to the dams might be more muted — but this is a dangerous tactical approach.” 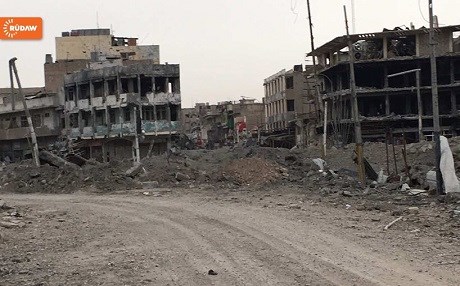 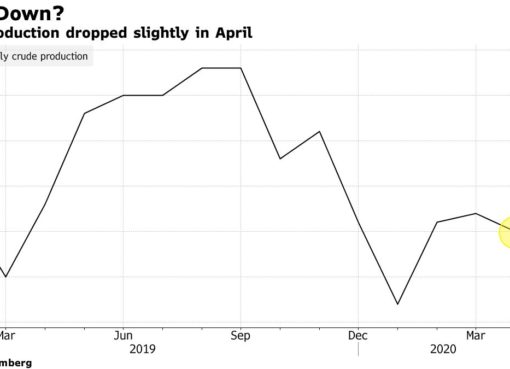 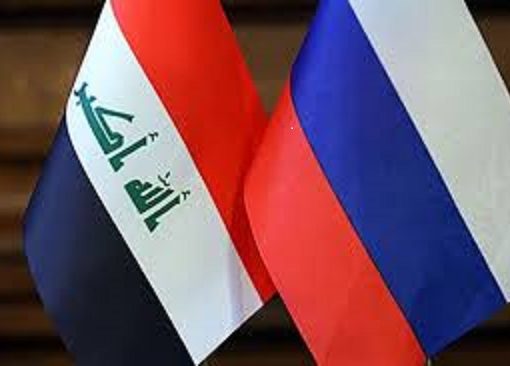 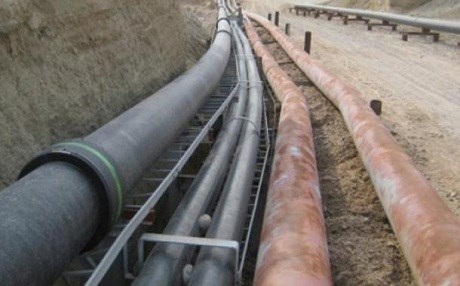