To strengthen Iraq’s capacity for resisting militia and foreign influence, Washington should keep supporting the campaign to remake the military one commander at a time.

On September 13, Iraqi Shia leader Grand Ayatollah Ali al-Sistani issued a statement calling on the government to ensure fair elections in 2021, secure the country’s borders, establish state control over all armed forces, arrest individuals suspected of corruption, and prosecute all militia members who have killed protestors and civil society campaigners. Released via UN special representative Jeanine Hennis-Plasschaert, the statement was echoed by Prime Minister Mustafa al-Kadhimi as well as the president and speaker of parliament.

Complementing this announcement, the Kadhimi government has spent the past few months quietly building a machine capable of carrying out these actions, based on the proven concept that setting examples of good conduct and professionalism among the civilian and military leadership is the quickest way to facilitate urgent reforms. A digest of recent changes in Iraq’s military structure gives cause for optimism that Baghdad can meet the security portion of these demands. (See Part 2 of this PolicyWatch for discussion of new appointments related to border, corruption, and economic issues.)

In the first month after Kadhimi’s government formed on May 6, it filled many senior security posts with highly capable leaders, including Gen. Othman al-Ghanimi, the retired former chief of the defense staff (CHOD) as interior minister, Lt. Gen. Juma Saadoun al-Jubouri (Ret.) as defense minister, Lt. Gen. Abdul-Wahab al-Saadi as head of the Counter Terrorism Service (CTS), and Lt. Gen. Abdul-Amir Yarallah as the new CHOD, the country’s most senior uniformed officer. Since then, the changes have kept coming:

Since May, every headquarters responsible for exercising operational control of the Iraqi security forces at the provincial level has been restaffed, including:

The above changes create breathing space for the state to recover authority from destabilizing Iran-backed militias. They also work hand-in-hand with reform efforts inside the PMF, which Fayyad will continue to lead until Sistani suggests otherwise.

For now, PMF elements who look to Sistani for guidance are increasingly posturing for a major overhaul of the force and its civilian Popular Mobilization Commission (PMC). They already blocked Abu Fadak (aka Abdul-Karim al-Zrejawi) from replacing the slain Abu Mahdi al-Muhandis as PMF operational commander. More recently, Maytham al-Zaidi—senior commander of the shrine units (Atabat), which split from the PMF earlier this year—has accelerated his meeting schedule with military leaders outside the PMC structure (e.g., the new CHOD, General Yarallah; his deputy, Lt. Gen Abdul Amir al-Shammari; NSS director Asadi).

As the United States draws down its forces to a more “fit for purpose” support mission of around 3,500 troops, the ongoing mechanical and personnel improvements in Iraq’s command-and-control structure are an encouraging sign that positive change is possible. Ongoing U.S. engagement with a new generation of American-trained and -supported military officers and security professionals is one factor underpinning these improvements, so such engagement should be expanded and institutionalized over the long term through the U.S.-Iraq Strategic Dialogue.

Michael Knights, a senior fellow with The Washington Institute, has conducted extensive on-the-ground research in Iraq alongside security forces and ministries. Alex Almeida is the head security analyst at a leading risk advisory firm. 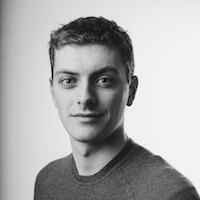 What is Turkish army really doing in Iraq? By Wilson Fache * 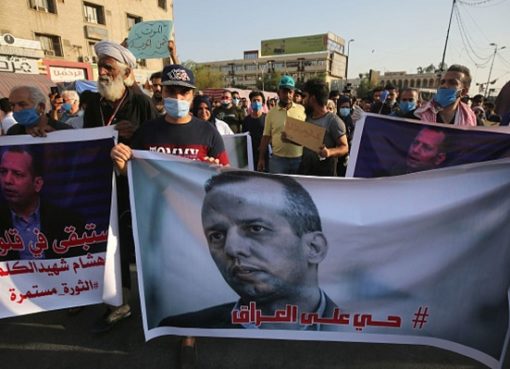 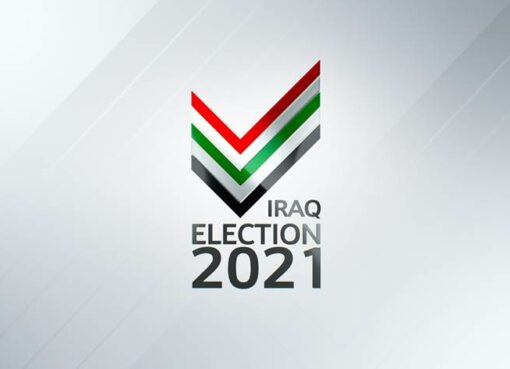 Elections without Democracy in Iraq? By Bilal Wahab, Kalvin Wilder 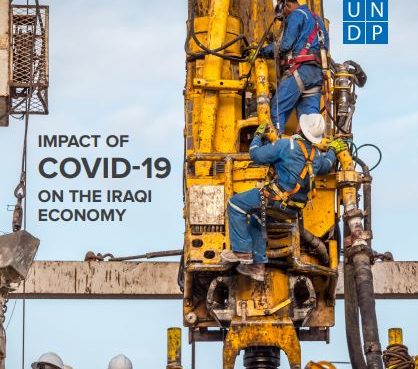