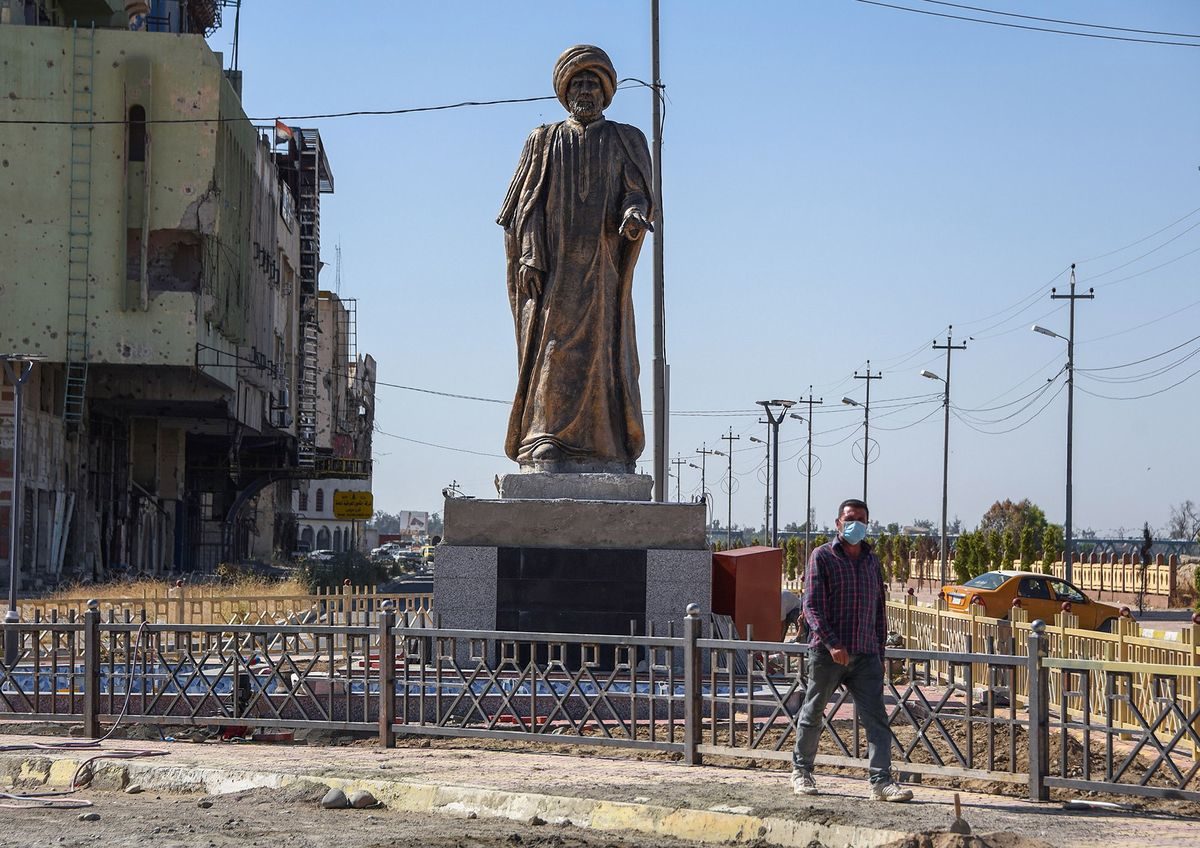 Iraq is in talks with the International Monetary Fund for a $6 billion loan to prop up its ailing economy, Finance Minister Ali Allawi said in an interview in Baghdad.

OPEC’s second-largest producer forecasts a 2021 budget deficit of 71 trillion dinars ($49 billion). Once the spending plan is approved by parliament, Iraq can apply for $2 billion in quick financing from a special IMF mechanism set up to help Covid-battered economies, Allawi said.

Baghdad can ask for an additional $4 billion in low-cost loans through another program linked to government reforms, he said on Thursday.

While the IMF aid can only cover a fraction of the deficit, it can lessen Iraq’s depletion of its foreign reserves. Last year, the government borrowed more than $25 billion from the central bank to pay public sector salaries and meet other financial requirements.

It also devalued its currency by the most on record to reduce pressure on public finances, and struck a $2 billion “prepayment deal” with a Chinese company in which oil was in effect used as security for a loan.

Iraq also plans other types of funding to help plug the budget gap. Once the spending plan is approved, the government will also move to issue $5 billion in domestic bonds to expand its financial base, Allawi said.

“International loans are somewhat expensive,” he said. “I don’t know if there’s appetite to buy Iraqi bonds. Going back to these markets now is a bit difficult.”

Iraq’s dollar-bond yields average 8.3%, one of the highest levels for any government globally, according to Bloomberg Barclays indexes.

Iraq’s economy has been reeling since global oil prices collapsed over the coronavirus pandemic. While there has been some relief as energy prices recovered, the country is still struggling to cover its costs and keep widespread hardship from deepening. Last year it exceeded production limits agreed with other oil exporters to raise much-needed cash, though it has scheduled a compensation plan.

Allawi said Iraq will honor the quota because it helps to cut the risk of price collapse. And he lauded Saudi Arabia’s surprise output cut this month, which helped oil prices to rise.

Iraq’s budget deficit could narrow by 25% this year if oil prices remain around their current levels of $55 a barrel, Allawi said.

The IMF expects Iraq’s economy shrank 12% in 2020 — more than any other OPEC member under a production quota. It saw the budget deficit at 22% of gross domestic product. 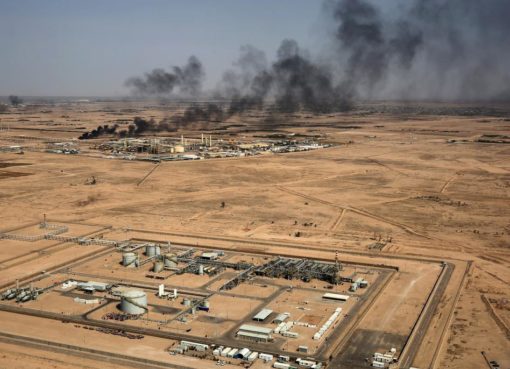 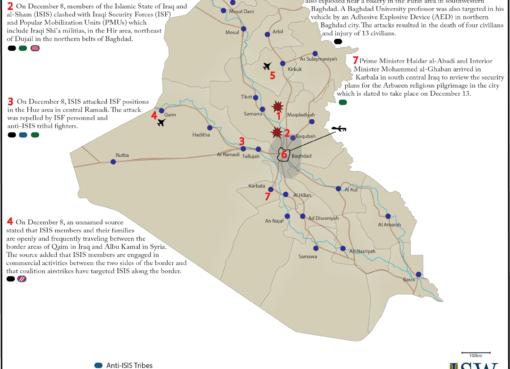 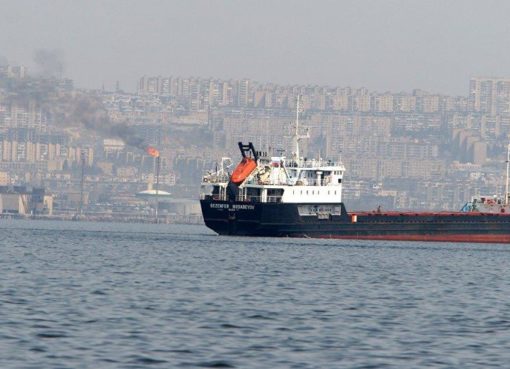 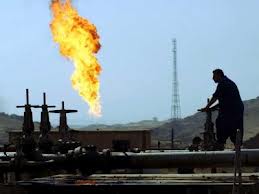 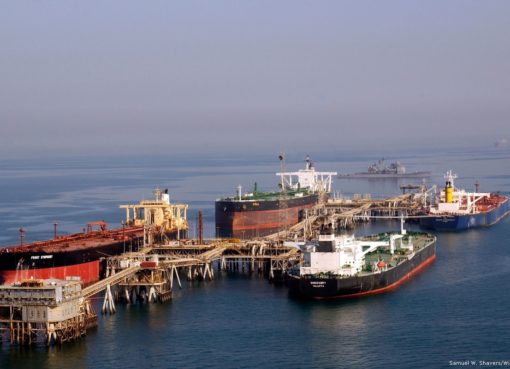