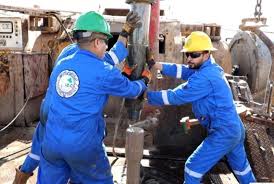 Contract has been won by a US-Chinese partnership

China’s Zhongman Petroleum and Natural Gas Group and US-based Schlumberger have been awarded an oilfield drilling contract in Iraq.

The contract is for a period of three years, according to the statement.

In August, Iraq signed a preliminary deal with state-owned China National Offshore Oil Corporation (CNOOC) for the driling of 150 wells in the Buzurgan oil field in the country’s southeastern Maysan governorate.

Talks between Iraq Drilling Company (IDC) and CNOOC about the deal had been taking place for two years, but the contract signing was delayed due to the impact of the Covid-19 pandemic.

As part of the contract, CNOOC will execute the drilling activity in two phases, the first of which involves the drilling of 71 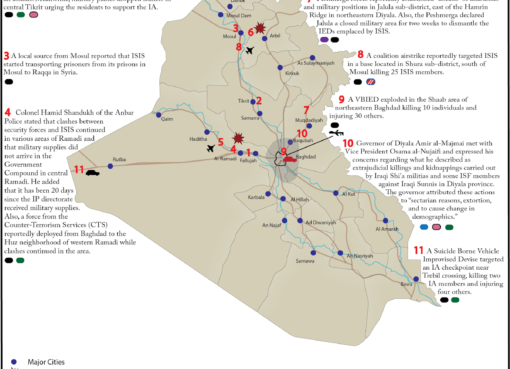 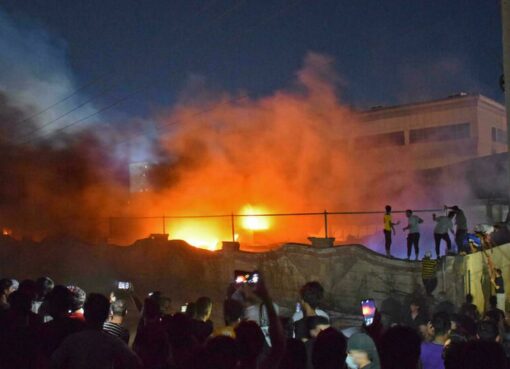 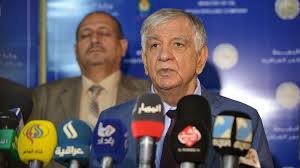 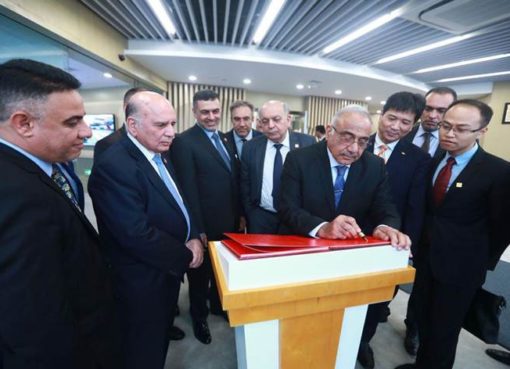