The Kurds may be leveraging recent arms agreements to achieve a more direct security relationship with Western powers on the road toward de facto autonomy.

When US defence officials want to give a compliment to a junior military partner they will often use the phrase “Little Sparta”, referring to the ancient Greek city state revered for its small but potent army. Most recently the phrase has been applied in reference to the UAE.

Now Iraqi Kurdistan is making a major play to become the next “Little Sparta”. The Peshmerga — Kurdistan’s fighting force — has always enjoyed the admiration and trust of the US military. Now Iraqi Kurdistan is emerging as an unparalleled launchpad for western operations against the Islamic State of Iraq and the Levant (ISIL), offering secure bases with easy access to Mosul, eastern Syria and over a thousand kilometres of ISIL’s front-line in Iraq.

This week has seen a senior Kurdish delegation making the rounds in Washington DC, lobbying Congressional leaders and think tanks to support a radical tightening of the military ties between the US and the Kurdistan Regional Government (KRG). At the present time, Washington continues to provide most of its weapons and training support to the KRG only after consultation with and approval by the Iraqi Ministry of Defence. In the past, this nod to Iraqi sovereignty has allowed Baghdad to delay or even block US security cooperation with the Kurds.

On November 10, senior US Congressman Ed Royce, the chairman of the United States House Committee on Foreign Affairs, introduced a “sense of Congress” resolution that called for US President Barack Obama to “directly provide the Kurdistan Regional Government with advanced conventional weapons, training, and defence services, on an emergency and temporary basis”. The motion explicitly encourages the president to “accept End Use Certificates approved by the Kurdistan Regional Government” to allow the KRG to directly receive US “anti-armour weapons, armoured vehicles, long-range artillery, crew-served weapons and ammunition, secure command and communications equipment, body armour, helmets, logistics equipment, excess defence articles and other military assistance that the president determines to be appropriate” for a three-year period.

A similar piece of legislation was introduced by another senior Republican congressman, Dana Rohrabacher, on September 19, and is awaiting review by the House Committee on Foreign Affairs. Neither of these developments can force the US government’s hand but they do add to the clamour of voices calling for the US to reverse its standoffish policy towards Iraqi Kurdish autonomy.

On November 7, Obama asked Congress for $1.6bn to train nine Iraqi army and three Peshmerga brigades ahead of the effort to retake the ISIL’s declared capital of Mosul in 2015. A US training site and air base is being developed at Bashur airfield, near the KRG town of Harir.

The Kurds want a far larger US effort to train over a dozen Peshmerga brigades, and they have a good story to tell US legislators. From 2003 to 2011, the US helped the KRG to develop eight of their Peshmerga brigades with just $92m of US support. In contrast, the US built 109 brigades in federal Iraq at a cost of more than $25bn.

The average amount invested in each KRG brigade was $11.5m, compared to $229.3m spent on each federal Iraqi brigade. Today, the eight US-assisted Kurdish units are intact, whereas almost a quarter of the federal forces have disintegrated.

Opponents of the KRG’s drive for a direct security relationship with the US will instead argue that bypassing Baghdad could hasten the disintegration of Iraq, for instance setting a precedent for the Sunni areas within Iraq to receive arms and training directly from neighbouring states. The US government will also be hesitant to undermine the new Minister of Defence Khalid al-Ubeidi, a Sunni Arab from Mosul, who visited the KRG Ministry of Peshmerga on November 3 to discuss mutual cooperation. Thus far, Ubeidi has been supportive of both the US plan to train Peshmerga brigades and Germany’s commitment of sufficient equipment to outfit two entire Peshmerga brigades, much of which has already arrived in Erbil unhindered by Baghdad.

The Kurds may seek to overcome US objections by offering their cooperation on critical issues. Future advances by the Peshmerga to close the ring around Mosul or shut off terrorist movements along the Syria-Iraq border may be contingent on boosted provision of US equipment and training. The Kurds are also needed to provide training bases for two new federal government brigades being raised in KRG-controlled areas from the survivors of the destroyed Iraqi army and police units.

Leveraging these advantages, Erbil could achieve a more direct security relationship with the US and other western partner nations, representing another milestone on the road towards de facto autonomy. Alongside security relations with foreign states, the KRG is making strides to become economically independent.

The interim revenue-sharing agreement announced by KRG Prime Minister Nechirvan Barzani and Iraqi Oil Minister Adel Abdul-Mahdi on November 14 is an indication that Baghdad grudgingly sees more upside in cooperatively exporting KRG and Kirkuk crude than in maintaining its economic sanctions against Erbil.

Though tough negotiations will follow over the 2015 Iraqi federal budget, the likely outcome will be an arrangement that implicitly allows the Kurds to independently sell around half a million barrels of oil a day in the coming year. The KRG is readying debt financing legislation that will support its energetic efforts to take out sovereign loans from international banks using oil revenues as collateral.

This is statehood by another name, which may be viewed by Iraq’s Kurds as good enough for the time being. Regional states may also find the arrangement less threatening than full Kurdish de jure independence.

Michael Knights is a Lafer Fellow with The Washington Institute. This article originally appeared on the Aljazeera website.

Source: The Washington Institute for Near East Policy, November 23, 2014 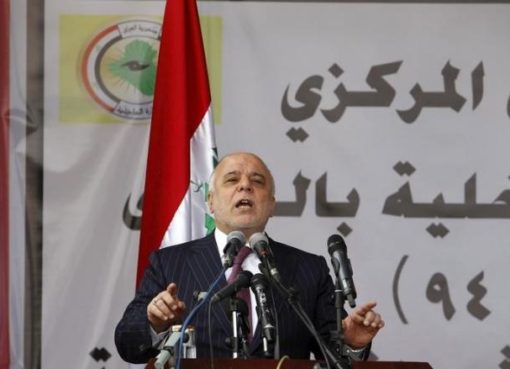 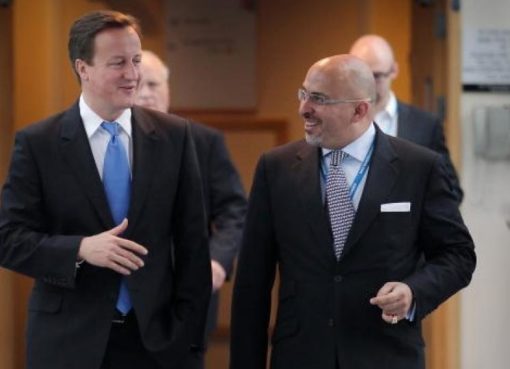 What Is at Stake in Iraqi Kurdish Vote for Independence? By Michael Knights 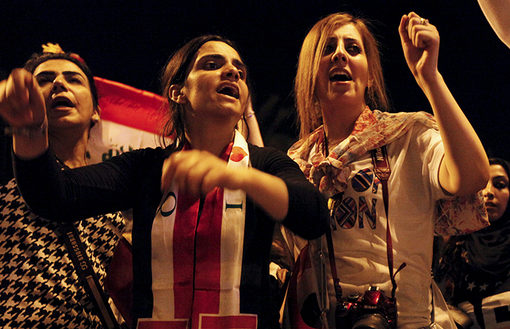 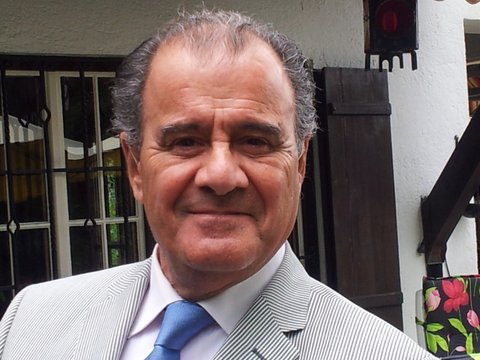