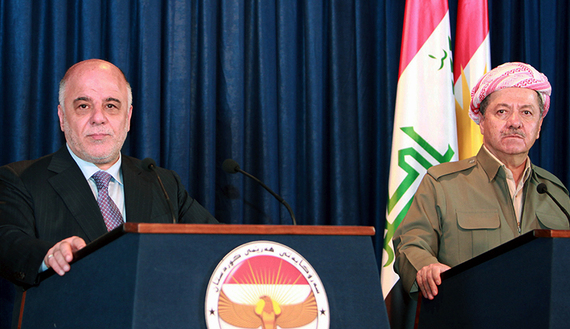 ERBIL, Iraq — Encouraged by more international interest in purchasing its oil, coupled with the apparent failure of the federal Iraqi government to provide agreed-upon budget handouts, the autonomous Kurdistan Regional Government (KRG) has embarked on a new policy of unilateral independent oil sales.

Since the beginning of June, the KRG has unilaterally sold the bulk of oilproduced from its zone as well as Kirkuk’s fields, much to the Iraqi government’s ire.

Figures compiled by the KRG’s Ministry of Natural Resources show that out of around 17 million barrels of oil pumped in June to the Turkish Mediterranean port of Ceyhan, almost 12 million barrels were sold directly by the KRG, cutting out the federal authorities in Baghdad. The rest was delivered to Iraq’s State Oil Marketing Company (SOMO).

Multiple KRG sources told Al-Monitor on condition of anonymity that the KRG has continued its independent oil sales in July. The official details of July exports from Kirkuk and the KRG zone are not yet available. A KRG official who asked not to be identified told Al-Monitor in vague terms, “The oil that is supplied to SOMO is … transferred to SOMO’s tanks in Ceyhan.”

But Tariq Gardi, an Iraqi Kurdish member of the Iraqi parliament’s Oil and Energy Committee, told Al-Monitor that in the first 20 days of July, the KRG supplied around 150,000 barrels per day from the Kirkuk fields to SOMO and up to half a million barrels from fields under its official jurisdiction in the Kurdistan Region. If true, those figures would be well below the 550,000 barrels per day (bpd) rate agreed upon by the KRG and the central government.

“This is a partial fulfillment of the deal, a new approach taken by the KRG,” said Gardi, who added that the Kurdish government has exported a daily average of slightly over half a million barrels of oil independently in July.

Despite the dramatic shift in policy, the KRG has not closed the door on reaching a solution with the Iraqi authorities, possibly in the form of renegotiating a new deal, a number of Kurdish officials told Al-Monitor.

“This was a decision forced on us by circumstances,” Sherko Jawdat, chairman of Kurdistan parliament’s Energy Committee, told Al-Monitor. “However, we’re still ready to make a deal with Baghdad on the condition that Kurdistan’s financial dues are guaranteed and paid.”

Baghdad and the KRG signed a deal on Dec. 2, 2014, whereby the latter agreed to provide a total of 550,000 bpd from the fields in the Kurdistan region and Kirkuk. The KRG’s peshmerga forces have been in control of Kirkuk after Iraqi army units deserted their positions there in June 2014 in the face of an onslaught byIslamic State (IS) militants.

Iraq’s budget law for 2015 stipulates that if either the KRG or the federal government fails to honor its “oil or financial” commitments in the law, the other side does not have to abide by it either. The budget law stated that the KRG was entitled to 17% of the country’s total budget after certain amounts are deducted, including but not limited to the expenses of the office of president, prime minister, parliament speaker and the military.

The KRG claims it has received less than half of what it was due. In the first three months of this year, it did not deliver the agreed-upon amounts of oil to SOMO. However, KRG officials told Al-Monitor that even when the Kurdish government delivered 562,633 bpd in April and 557,621 bpd in May, the Baghdad government still did not pay its total dues. In May, for instance, Baghdad’s Finance Ministry paid the KRG around $420 million, which Iraq’s finance minister said was just around half of what the KRG was owed.

“The Iraqi government has not honored its commitments in the deal. They say they are short of cash,” Gardi told Al-Monitor. “And if we go by the budget law, if one side does not abide by its obligations, the other side can back off, too.”

Gardi said the KRG has currently adopted a “partial fulfillment” approach toward the deal, whereby it’s still giving some oil to SOMO as a sign that it is not willing to scrap the deal altogether.

Authorities in Baghdad, however, insist the KRG has not met its obligations and dispute the figures it has put forward.

The absence of a neutral oil export third-party monitor has left the door open to politicization of the deal’s implementation and the presentation of often conflicting figures by each side.

Burdened by a heavy economic downturn and almost empty coffers, KRG officials say they need to generate revenue to support the vast number of people who rely on it for sustenance and to ideally fund some of the many halted infrastructure projects.

The Kurdish government is now contemplating a reverse approach. “The KRG wants to turn the equation upside down. … It wants to be in control of its oil and be able to sell it and then give Baghdad [its share],” Sardar Aziz, an energy adviser to the Kurdish parliament, told Al-Monitor.

For such a formula to be accepted by Baghdad, it requires renegotiating a new deal between the two sides. Aziz, however, is not optimistic about any new deal’s prospect of success.

“The expiration date on the deals between Baghdad and Erbil is getting shorter due to rapidly changing circumstances in the Middle East,” said Aziz. “You can’t have any long-term deal now because the balance of power keeps shifting all the time.”

“This is not a practical way. Every country should have only one sale outlet,” Ibrahim Bahrolulum, an Iraqi parliamentarian from the major Shiite bloc of the Iraqi National Alliance, told Al-Monitor. “The existence of multiple sale outlets will harm Iraq and its economy.”

When Kurdistan first initiated major independent oil sales in 2013 and 2014, the Iraqi government embarked on a campaign of lawsuits in different countrieswhere the Kurdish oil was headed, including the United States, to dissuade international clients from buying the Kurdish oil. The lawsuits complicated the KRG’s exports and at least one Greek oil shipper halted the transfer of KRG oil.

However, hesitation on the part of international clients appears to have eased up, according to anonymous Kurdish sources who spoke to Al-Monitor. One source, who did not want to be identified because of the sensitivity of the matter, said he knew of three companies — at least two of which are Europe-based — that have expressed readiness to purchase KRG oil with payments made in advance.

But Bahrolulum warns the KRG that legal measures could follow again if it persists with direct oil sales. “The old scenario could occur again, and this would hamper the sale process in the markets,” said Bahrolulum.

Baghdad’s acceptance of Erbil’s approach will have serious ramifications for Iraq’s domestic situation, as well.

“The Shiite alliance in Baghdad fears that Kurdistan’s practices will encourage Basra to follow suit as well,” Aziz said. “If Basra manages to become a federal region like Kurdistan, then Iraq will be a totally different country.”

The question for many in Iraq is how far Baghdad is willing to go in confronting the KRG over its independent oil exports, given that both sides are locked in a struggle for survival against the powerful enemy that is IS.

By Mohammed A. Salih is a journalist based in Erbil, Iraqi Kurdistan. He has written about Kurdish and Iraqi affairs for local and international media, and holds a master’s degree from the Missouri School of Journalism. 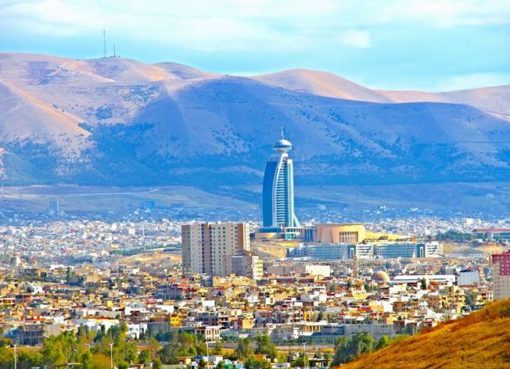 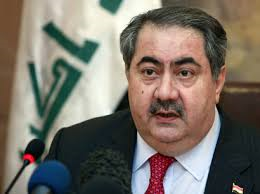 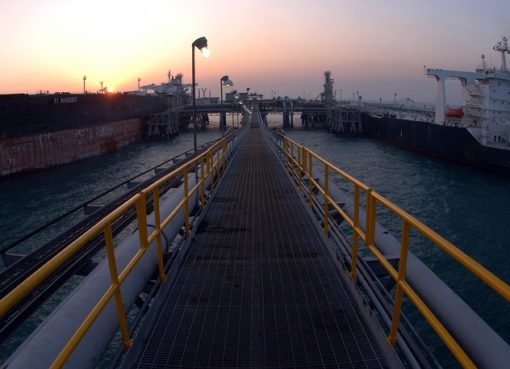 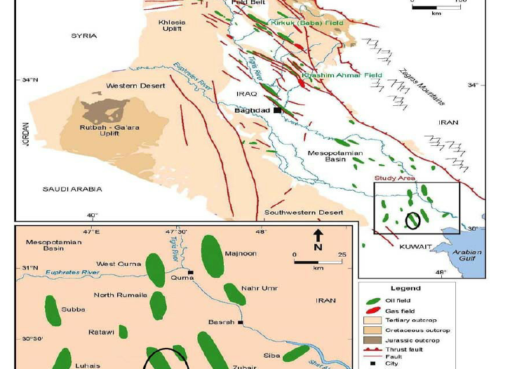 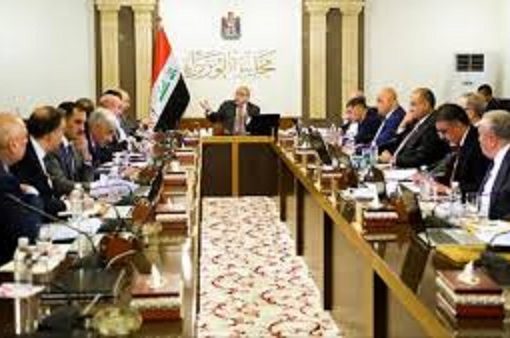