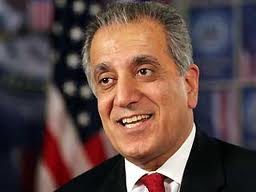 WASHINGTON — Iraq is facing major financial pressure, and the war against the Islamic State grinds on. The last thing the country needs is a major political crisis. But that’s exactly what appears to be in the works — unless the United States and Iran work together to help the prime minister avoid it.

The latest troubles began on March 31, when Haider al-Abadi, Iraq’s prime minister, presented a new cabinet to the country’s Parliament. That is within his right, of course, but he did so without agreement from the political parties that dominate the assembly. Most of Mr. Abadi’s nominees are reformist technocrats, people with integrity and excellent credentials — but they do not represent Iraq’s major parties, nor do they have their support.

Mr. Abadi made his move under significant pressure. There has been widespread dissatisfaction with the government’s inability to address economic and governance problems. For months, activists and Grand Ayatollah Ali al-Sistani, the spiritual leader of Iraq’s Shiites, have been calling for a range of reforms, including shrinking the size of government, improving services, cutting wasteful spending and fighting corruption.

In announcing his new cabinet, Mr. Abadi sought to outmaneuver Iraq’s political leaders, probably because he believed that if he put forward a qualified and respected team, positive public reaction and support from Ayatollah Sistani would force others to acquiesce.

It hasn’t quite worked that way. Several other political players with strong followings in the Parliament — including influential Kurds, Shiites and Sunnis — are opposed. Ammar al-Hakim, the leader of the Islamic Supreme Council of Iraq, a powerful Shiite party, suggested that if the cabinet was unaffiliated with any political party, the prime minister should be, too — meaning Mr. Abadi, who belongs to the Dawa Party, should resign. A Kurdish geologist who was nominated for the position of oil minister quickly withdrew his name because, he said, it had not been put forward by any of the Kurdish parties. A respected Shiite technocrat who was nominated for the finance and planning portfolios has withdrawn his candidacy, too.

The positions of two internal and two external parties will be crucial in deciding what comes next.

Nuri Kamal al-Maliki, the former prime minister, still retains power in Iraqi politics and could spoil the cabinet process. But some diplomats and politicians close to the scene believe that even if he was displeased with some of the names put forward, he was generally happy with the proposed cabinet because it keeps the prime minister’s office in the hands of his party and excludes those who he believes were responsible for planning his ouster in August 2014. Ayatollah Sistani will be the other key player. His endorsement for a reformist cabinet would carry a great deal of weight, and his opposition would be a death blow.

The Iranians, who usually act as brokers between Shiite groups, have generally been skeptical of Mr. Abadi, whom they regard as too close to the United States. However, Iran has recently opposed unseating the prime minister, perhaps fearing that prolonged negotiations over his succession could drive Shiite parties further apart and divert diplomatic and security resources away from the fight against the Islamic State. Iran might also realize that lasting success against the jihadist group requires addressing Iraqi Sunnis’ concerns rather than encouraging sectarianism.

The United States has also played an influential role in facilitating agreements among Iraqis in recent years. The United States has had a good working relationship with Mr. Abadi, as Secretary of State John Kerry’s visit to Baghdad last week affirmed. But officials in Washington are, like their Iranian counterparts, concerned that a political crisis in Baghdad could delay the campaign to retake Mosul from the Islamic State. The political crisis could also derail efforts by the Iraqis to deal with their financial problems.

The ideal outcome would be the quick selection of a full cabinet that is independent of the political parties. This is politically unachievable right now. In the meantime, the United States and Iran can help Iraq avert a crisis by encouraging Iraqi leaders to give Mr. Abadi some — but not all — of the government changes he seeks. The rest would have to be traded for the crucial buy-in of the political parties. One way to do this would be an agreement to have Mr. Abadi nominate half of the candidates for the 14 portfolios he intends to change, and allowing the major parties to nominate the other half. Such a development would still represent progress on reform.

Both Washington and Tehran should be interested in an immediate resolution of the political crisis in Baghdad and they will probably have to work in parallel for a quick compromise between the political parties and the prime minister. Washington and Tehran will also need to coordinate with each other and engage with Iraqi leaders to ensure that Mr. Abadi’s gamble does not become a major crisis.

Zalmay Khalilzad was the American ambassador to Iraq from 2005-07. He is the author of, most recently, “The Envoy,” a memoir. 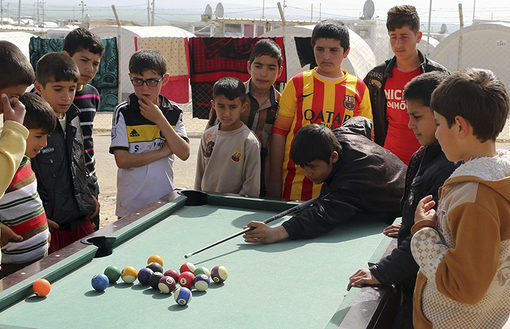 Is Oil Really Financing IS? By Luay Al-Khateeb 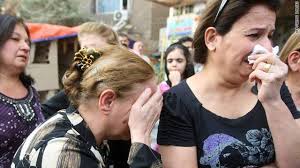 Ethnic Exodus From Mosul: So Why Does The Rest Of The World Only Care About Iraq’s Christians? By Nawzat Shamdeen 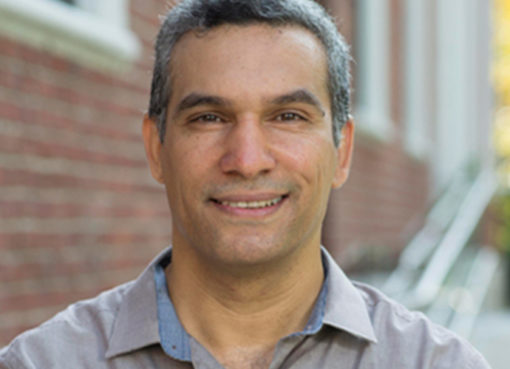 What lies ahead for Iraq after the elections? By Harith Hasan al-Qarawee 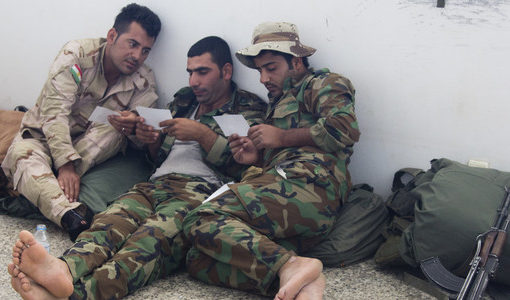