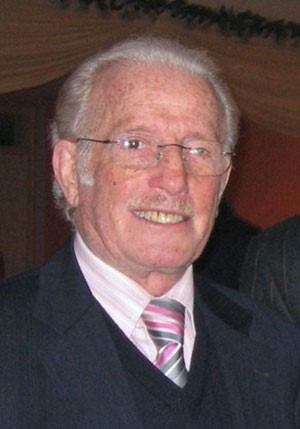 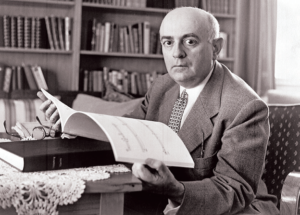 Adorno was a critical philosopher but after returning from years in Exile in the United State he was then considered part of the establishment and was condemned by the student movement of 1969. The Iraqi sociologist, Dr. I. al-Haidari was studying sociology in Germany during the 60s and early 70s when he wrote his Ph.D. thesis. He attended the lecture by Adorno when a group of protestors invaded the lecture Hall. Three females went to the stage where Adorno stood. they took off their jackets and bared their chests. Al-Haidari witnessed this incident and wrote this article on the thought of Adorno and his tragic end with the Student Revolution of the late 60: 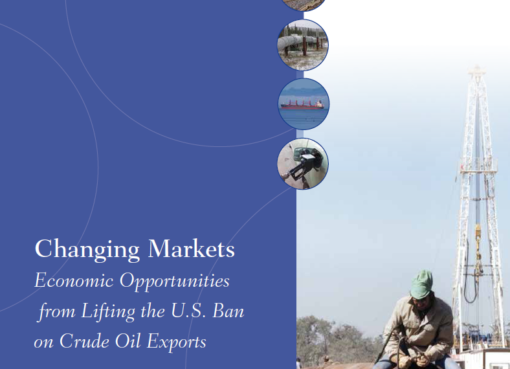 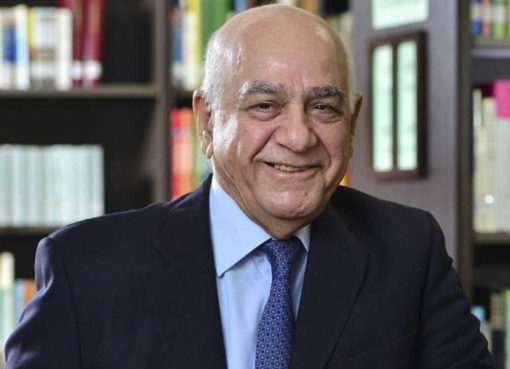 Only a freeze on oil production matters any more – Failure at the Doha summit should not preclude any effort to get desired outcome. By Saadallah Al Fathi * 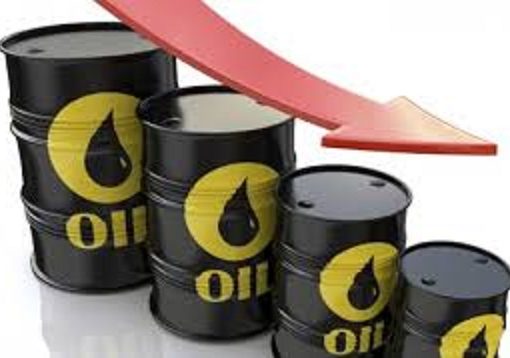 Coronavirus, the Oil Crash and Economies: How Can Governments of Oil-Dependent Countries Respond? By Andrew Bauer, David Mihalyi 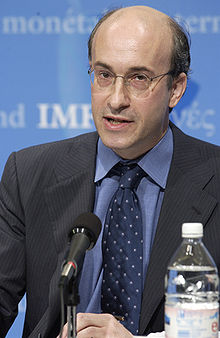 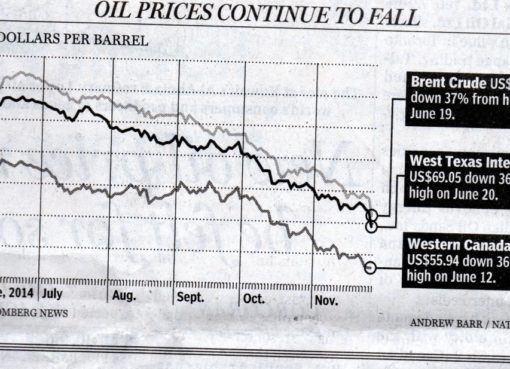