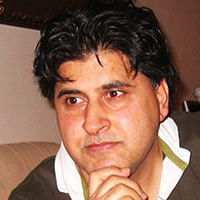 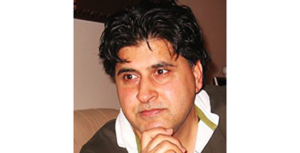 The Iraqi parliament voted March 5 on the National Oil Company draft law, which regulates oil production and exports and fairly distributes its revenues to the different regions of Iraq.

The clauses of the law stipulate that a percentage of oil imports be divided to Iraqis residing in the country as well as the Kurds in Iraq’s Kurdistan Region if authorities in the region agree on delivering the oil production from their fields to the Oil Marketing Company (SOMO).

Historically, the law forming the Iraq National Oil Company was first issued in 1964 in order to develop oil production from exploration and drilling for oil and natural hydrocarbons to the manufacturing of products. Oil was nationalized in 1972, and foreign company investing was excluded. In April 1987, Iraq decided to merge the company with the Ministry of Oil. SOMO has continued to run the oil transfer and sales operations since its founding in 1998.

On March 5, Iraqi Minister of Oil Jabbar al-Luaibi described the vote on the draft law as “a historic decision.” In fact, according to oil expert and general director of the Iraqi Oil Ministry Hamza al-Jawahiri, who participated in drafting the law, “It will allow Iraq to develop fields, refineries and production plants through the efforts of local companies owned by the state. This would guarantee full sovereignty over the wealth of resources and give Iraq independence from relying on the services of foreign companies.”

On the administrative and organizational levels, Jawahiri said, “The decision will reduce the burdens imposed on the Ministry of Oil, especially in terms of extraction projects that have previously drained the ministry’s efforts. This is why it was necessary to boost the work of the ministry by bringing back the National Oil Company, which was suspended under the administration of late President Saddam Hussein.”

Jawahiri pointed out another major benefit of the project. “The ministry and SOMO will not coincide with the oil company, which will independently exercise its work. So when the company faces obstacles in times of crises and conflicts like freezing its movable and immovable assets through international judicial provisions, the ministry and SOMO would not be affected. This is important since SOMO’s marketing is vital for Iraq’s economy and must be kept far from the issues of the national company,” he said.

When it comes to the expected benefits from passing the draft law for the company, member of the parliamentarian oil and energy committee Zaher al-Abadi told Al-Monitor, “The draft law will place the oil production from extraction to exports and manufacturing in Iraqi hands, provided that the company is run from a professional and modern perspective.” Abadi added, “The Iraqi staff is capable of achieving that after having been marginalized since 2003 when foreign companies received all the opportunities.”

Abadi confirmed that the project “will be an achievement in terms of improving income per capita. The Iraqi people will have a 10% share of the oil revenue.” He said that citizens’ shares will be placed in a bank account. But Jawahiri does not believe this will benefit Iraqi citizens; he thinks that “the decision to guarantee the citizen’s share is nothing but a political and electoral campaign. By doing so, the parliament is being reckless with funds because it is making the company responsible for public funds, which is actually one of the sovereign tasks of the ministries.”

Jawahiri justifies his point of view by asking, “In what ways would granting citizens a share with a value that at best would barely reach $50 per year help, knowing that this would lead to reducing the capital needed for the company to invest in developing its techniques and work?”

He also criticized the company’s suggestion when it comes to the partnership with Iraqi Kurdistan. He said, “It’s strange that the project has completely ignored the issue of oil in the region or the way the company would be handling former and current oil contracts signed by the region. It is as if the region is not part of Iraq, which conflicts with the constitution.” He pointed out that “the details regarding the oil contracts of the region and the exploration and drilling operations should be clearly stated in the law.” According to Jawahiri, this probably explains the “reason why the Kurdish components voted for the establishment of the company.”

Jawahiri said that any possible amendment to the law that would put Iraqi Kurdistan outside the scope of the company’s work would “beat the point of the project to control all of Iraq’s oil.”

Ministry of Oil spokesman Assem Jihad told Al-Monitor that the national company is “independent and has a separate administrative board; therefore, it is not involved in the administrative routine and political disputes. The ministry’s task is planning and follow-up.”

Jihad added, “The project allows [the people to benefit] from the Iraqi experience and [provides] jobs for the unemployed.” He remarked upon the project’s “importance in the oil market to improve and [rise] up to the level of international refineries, and to attract techniques and advanced excavation and production methods.”

The company’s project must be kept far from political, sectarian and national disputes, and it must enjoy complete independence that would allow it to occupy an advanced position among big international companies. Apart from the company’s economic importance, the project also has a moral value. Iraq, which is fifth in global oil reserves, is in dire need of a national company that has high technical and administrative capacities and can stay abreast of developments and techniques, away from the government’s routine — just like Saudi Aramco, for instance.

Adnan Abu Zeed is an Iraqi author and journalist. He holds a degree in engineering technology from Iraq and a degree in media techniques from the Netherlands. 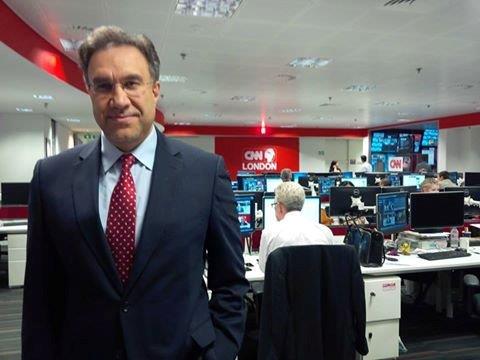 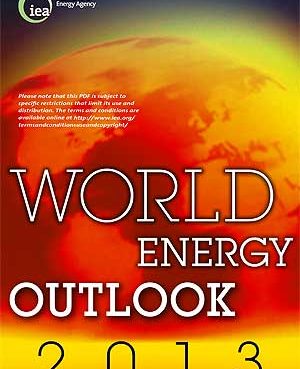 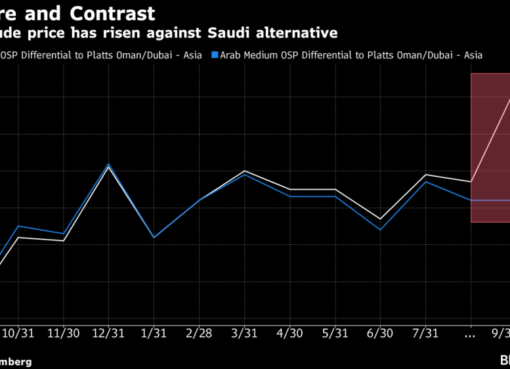 Iraq Braves Break With Tradition in Search of Oil’s True Worth. By Serene Cheong 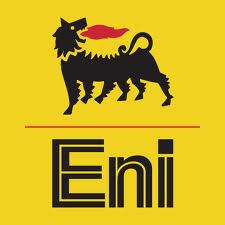