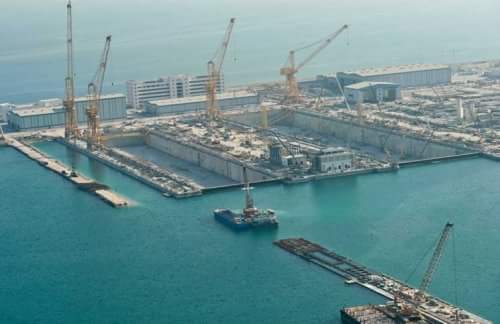 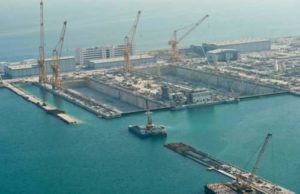 Phase 1 involves the construction of quays and container terminals and could cost around $3.1bln.

Arab OPEC member Iraq has decided to create a $1.3 billion venture to oversee the execution of the Grand Faw port project, one of the world’s largest container terminals, a local news network said on Monday.

Citizens of the Southern port of Basra, in which the Faw Peninsula is situated, will be allowed to own shares of the joint-stock company, Shafaq News said.

“The company will supervise the execution of the Faw Port project and will also offer the various parts of this mega project to foreign firms for investment with a maximum shareholding of 49 percent,” it said, citing an Iraqi transport ministry statement.

The report said phase 1 of the project, which involves the construction of quays and container terminals, could cost around $3.1 billion.

It quoted Iraqi Transport Minister Kazem Fanjan Al-Hamami as saying:”There is a marked progress in the construction of the port after the completion of the Eastern breakwater project last year.”

He said the ministry would organise meetings with potential investors to push ahead with the project which “would largely boost Iraq’s economy and transport industry”.

The multi-billion-dollar Faw port project was launched in 2010 but it faced challenges as a result of the country’s cash shortage due to internal hostilities and low oil prices.

Phase 1 of the project was to be completed in 2018 and has a capacity of two million twenty-foot equivalent units (TEU).

The project involves a 39km container quay and 2km of berths, along with a container warehouse and hinterland covering more than one million square metres.

Disclaimer: This article is provided for informational purposes only. The content does not provide tax, legal or investment advice or opinion regarding the suitability, value or profitability of any particular security, portfolio or investment strategy. Read our full disclaimer policy here.

For more data, analytics, tools and news on projects in the Middle East visit the Thomson Reuters Projects portal 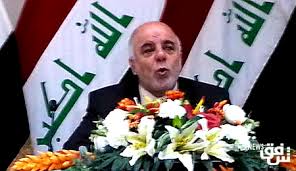 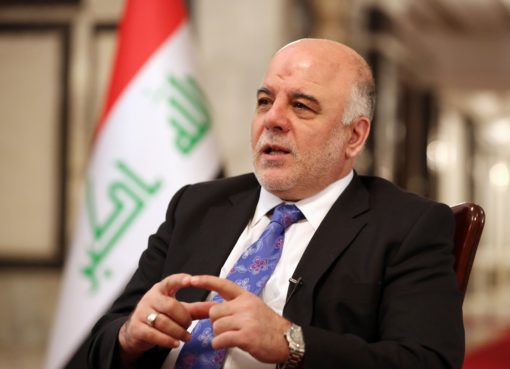