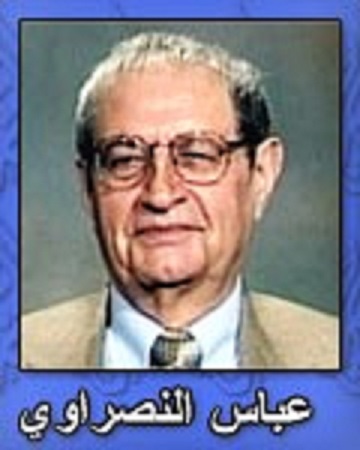 Abbas Alnasrawi is at the Department of Economics at the University of Vermont, Burlington, VT 05405, USA. E-mail: aalnasra@zoo.uvm.edu.

ABSTRACT It is a well-known fact, of course, that Iraq has been under a UN Security Council system of comprehensive embargo for the past 10 years. The consequences of ‘the embargo have been catastrophic for the people and the economy of Iraq. Yet our understanding of the humanitarian emergency in Iraq will be enhanced if we examine the impact not only of the embargo but of other factors as well. This paper identifies four such factors: (1) the decision by the Iraqi government to initiate the 1980-88 war against Iran; (2) the miltarisation of the Iraqi economy; (3) Iraq’s invasion of Kuwait and the ensuing 1991 Gulf war and (4) the sanctions regime which has been in place since August 1990. The paper argues that, while all the non-sanction factors played their different roles, it is, in the last analysis, the force of the intensity and the open-endedeness of the sanctions regime which bears the major share of the responsibility for the current conditions in Iraq. 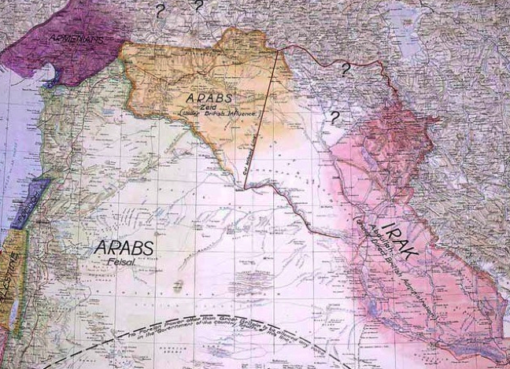 ‘Lines Drawn on an Empty Map’: Iraq’s Borders and the Legend of the Artificial State. By Sara Pursley 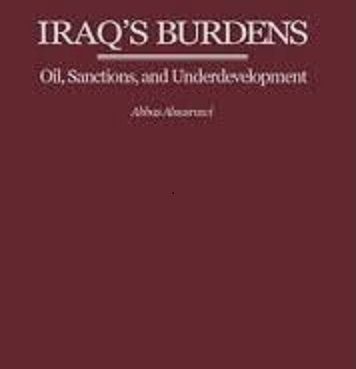 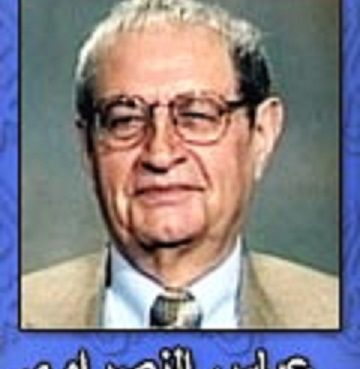 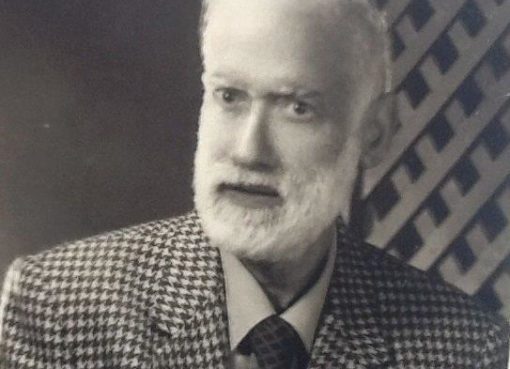 The Role for Foreign Trade in the Economic Development of Iraq, 1864-1964: A Study in the Growth of a Depended Economy. By Mohammed Salman Hasan 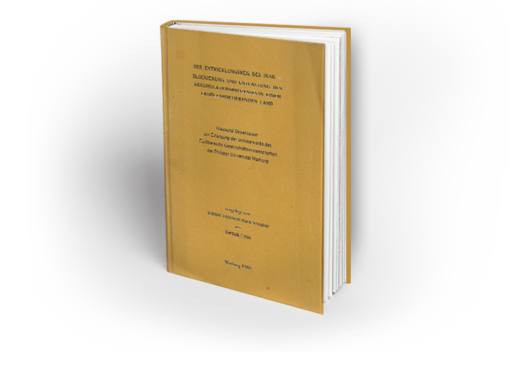