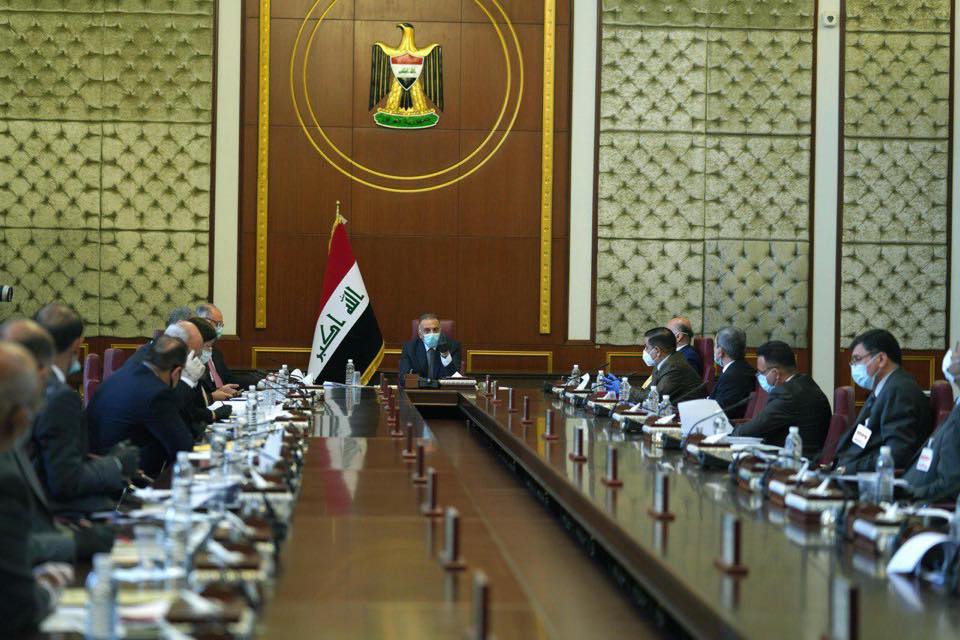 Iraq’s Council of Ministers (the Cabinet) on Monday announced details of its decision taken at its regular weekly meeting on 09/06/2020 in relation to the payment of more than one salary and other benefits to former detainees at Camp Rafha.

The decision ends the payment of more than one salary, restricts the payment to heads of household provided that they reside in Iraq, and limits the amount to no more than 1,000,000 Iraqi dinars per recipient.

Here is the decision in full:

The Council of Ministers

The Council of Ministers decided at its fifth regular session, held on 9/6/2020, the following

1- The payment of the entitlements to detainees at Camp Rafha shall be made in accordance with the provisions of Law (35) of 2013, provided that the amount does not exceed an upper limit of  1,000,000 Iraqi dinars and meet the following conditions:

a) The detainee must be residing in Iraq

b) The detainee is currently the head of a household – payment will only be made to heads of household, and not to any other member of their household

c) The detainee is not in receipt of other salary, pension or any other income from the state

d) Recipients bear the responsibility for receiving salaries other than those in paragraphs (a, b, c) above, and proceedings will be taken against them

2- The Foundation of Political Prisoners shall ensure that the aforementioned conditions are met.

3- Other than the aforementioned, the financing of pensions and any financial entitlements of the detainees of Camp Rafha as stipulated in the Political Prisoners Law number (4) of 2006, as amended by Law number (35) of 2013, shall be suspended until further notice.

4- The implementation of Article (10) of Law number (26) of 2019, and of the First Amendment of the Unified Pension Law number (9) of 2014 regarding the abolition of all legal texts that allow for the payment of two or more salaries, except for the categories mentioned above.

The Iraqi government took this decision as the first in a broader set of reforms aimed at rationalising expenditure, reducing costs, delivering fairness, and addressing anomalies in public spending. 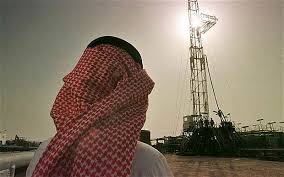 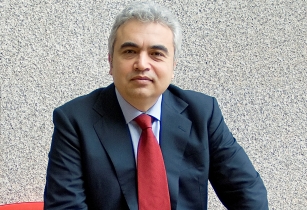 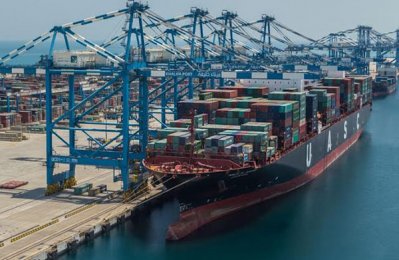 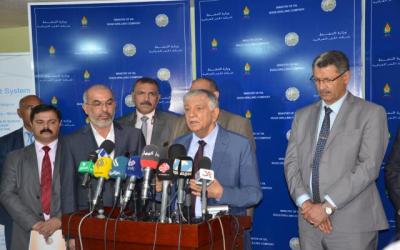